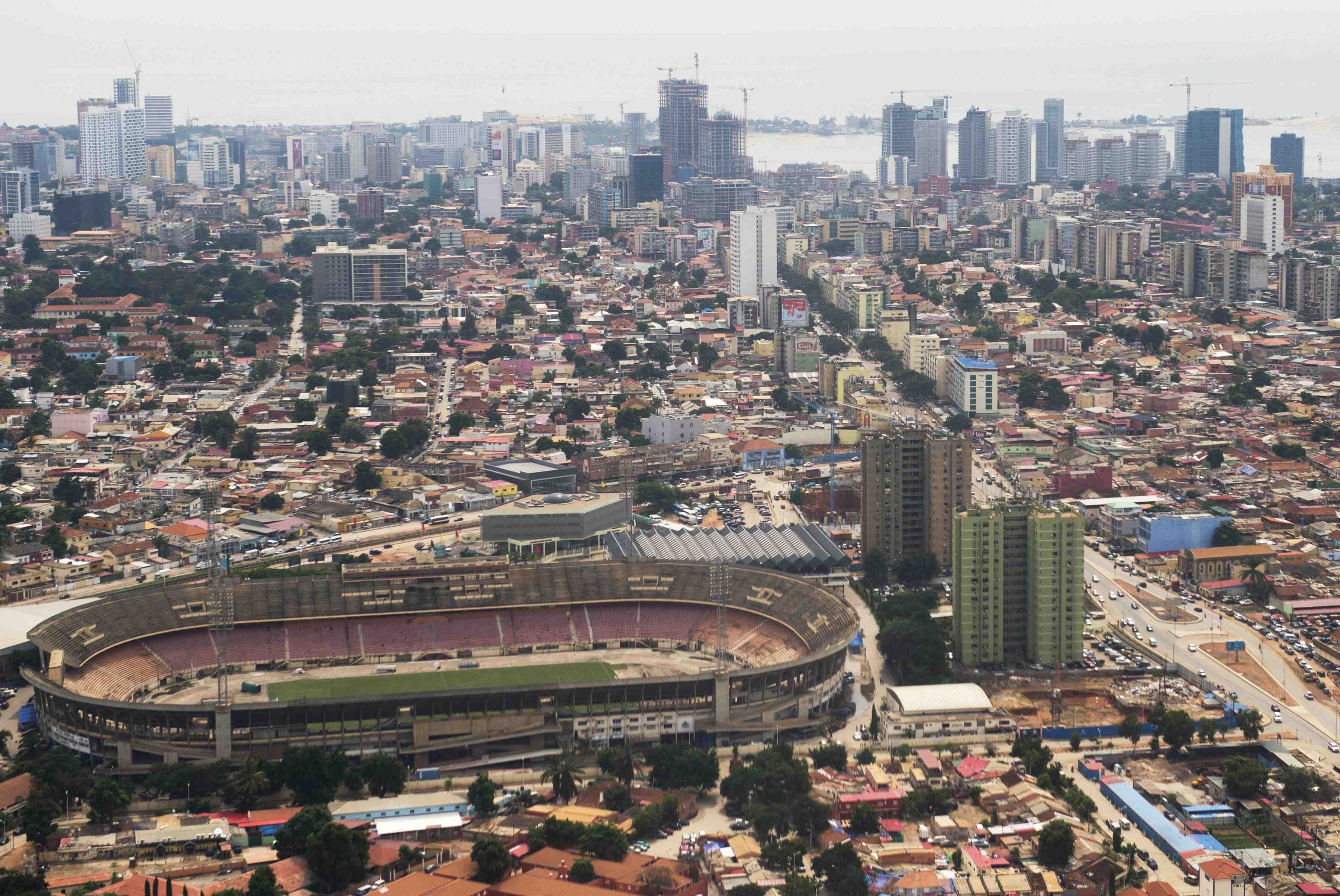 You don't have to work overseas for a big multinational corporation to know globalization is a reality affecting all of us. And millions of Americans who still live and work in their hometowns probably know someone working overseas.

But as national economies become more intertwined, some cities are becoming focal points for expatriates representing their companies and organizations in other lands.

According to Mercer, an international consulting firm, nearly 75 percent of multinational organizations expect current long-term expatriate assignments for their employees to either remain stable or to increase during the next two years.

"Sending employees abroad is necessary to compete in markets and for critical talent," Ilya Bonic, senior partner and president of Mercer's talent business, said in a press statement. "And employers need a reliable and accurate reflection of the cost to their bottom line."

Mercer's newly released 21st annual Cost of Living Survey looked at the comparative costs of more than 200 items -- including housing, transportation, food, clothing, entertainment and household goods -- in 207 cities around the world, and came up with a list of the most and least expensive cities for expatriates.

Here are the top and bottom 10 from the list:

Angola's capital of Luanda came in as the most-expensive city for expatriate workers for the third consecutive year. Mercer said while Luanda is a relatively inexpensive place overall, "the cost of imported goods and safe living conditions in this country are available at a steep price."

Angola's booming oil industry, which has attracted many foreign workers, along with a shortage of housing largely account for the high cost of living in Luanda.

The strength of the Swiss franc, especially against the euro, accounts for three Swiss cities on the top 10 list. China's strengthening yuan and the high cost of expatriate consumer goods in China also contributed to the presence of three Chinese cities in the top 10.

No American metropolitan areas appeared on either of Mercer's lists, but the firm noted that U.S. cities climbed upward in this year's report compared to last year due to the dollar's growing strength against other currencies.

Cleveland, Ohio, and Winston-Salem, North Carolina, were listed among the least-expensive American metro regions for expats, at 133 and 157, respectively.

Canadian cities dropped in the current rankings due in part to the Canadian dollar's weakening against its American counterpart. The most expensive Canadian metros for expats are Vancouver (119), which fell 23 places, followed by Toronto (126), Montreal (140) and Calgary (146).

Buenos Aires (19) rose 67 places in the Mercer list to become the most expensive South American city for expatriates. Following the Argentine capital in South America are São Paolo (40) and Rio de Janeiro (67) in Brazil, while Santiago, Chile, rose to 70th place.

Mercer noted that it left out Venezuela's capital of Caracas "due to the complex currency situation; its ranking would have varied greatly depending on the official exchange rate selected."