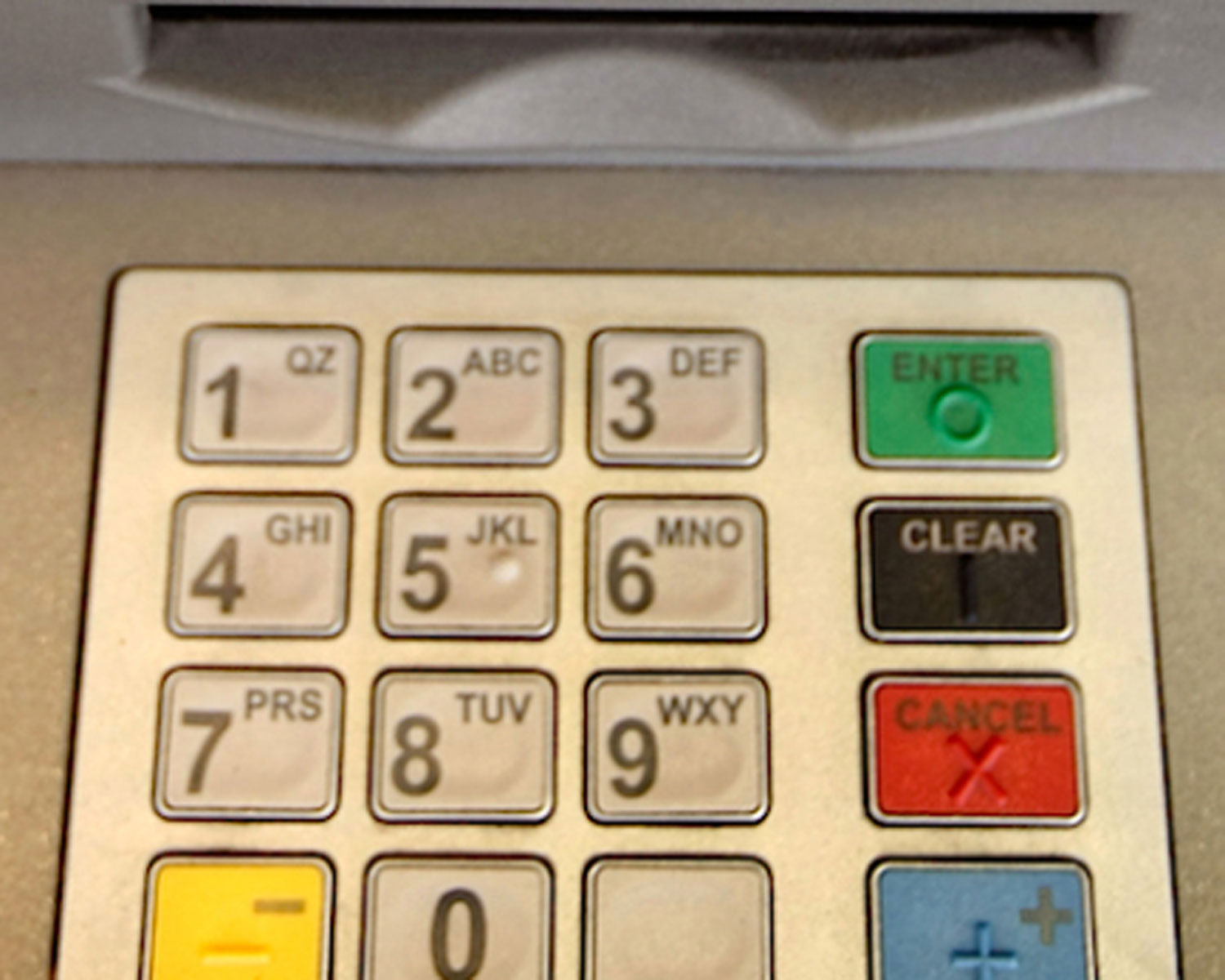 DALLAS - A woman was shot at a drive-up ATM in Dallas, but police aren't looking for a shooter; the woman says she accidentally shot herself, according to CBS DFW.

The incident occurred around 3:15 a.m. Thursday at an ATM machine near Bachman Lake.

The victim, who was shot in the chest, was taken to Parkland Hospital. Although her condition was not made public, police say her injuries are non-life threatening.

CBS DFW reported that a friend who was in the car with the woman corroborated the story to police.