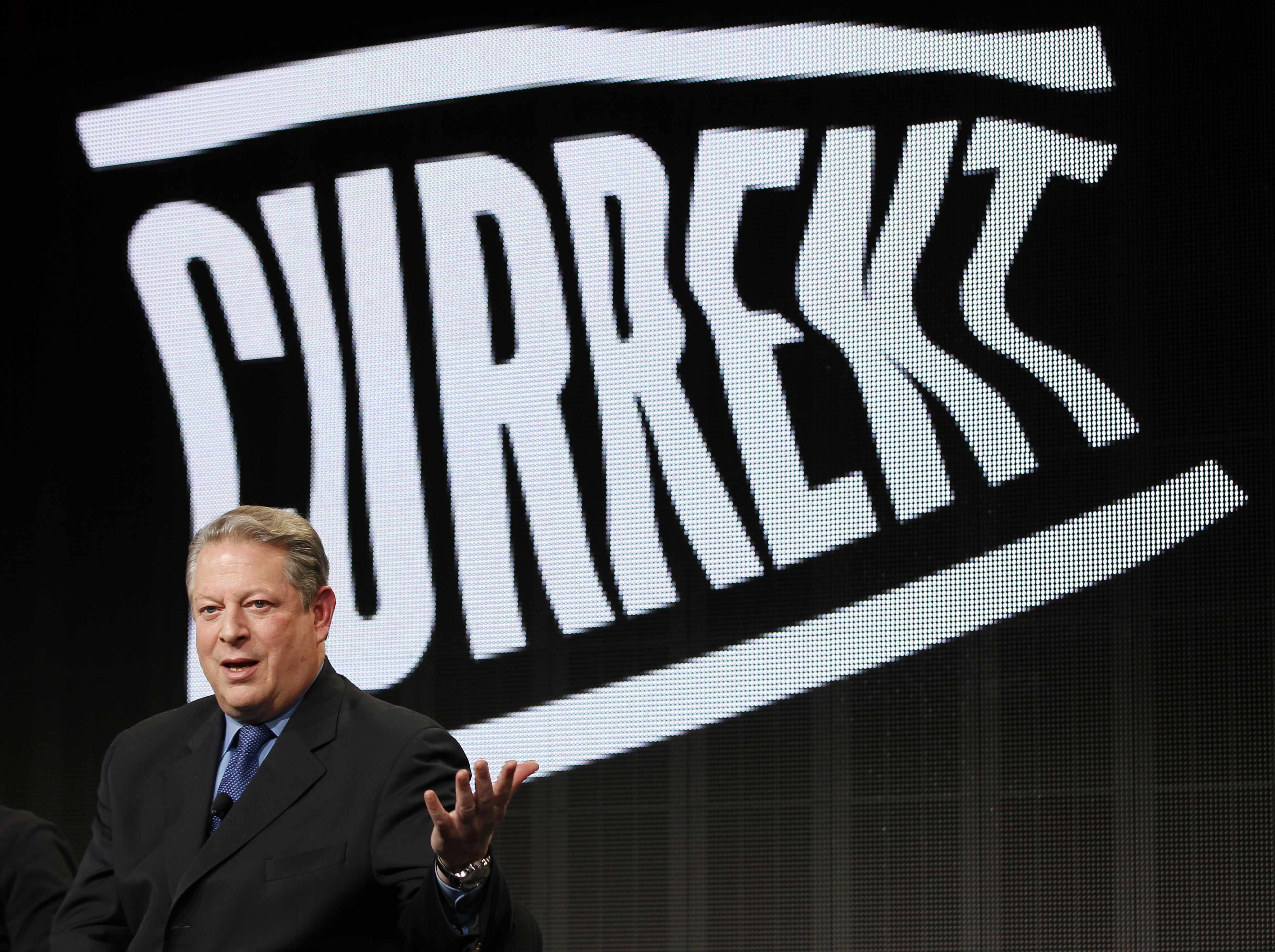 (MoneyWatch) With the $500 million sale of cable channel Current TV to Al Jazeera, co-founder and former Vice President Al Gore will personally net an estimated $70 million to $100 million. But Current's sale to a Qatari media company is only the latest step in a series of moves that lifted him from more moderate means to vast wealth.

Gore's remarkable financial success since leaving political life after the 2000 presidential election hardly amounts to a Horatio Alger story. He had a privileged youth as the son of a U.S. senator. Graduating from Harvard University, he served in the military, attended law school (without graduating), served in Congress for 16 years, and then became Vice President under President Bill Clinton.

Yet until recently Gore, while certainly well off, was not enormously wealthy. When he ran for president 13 years ago, Gore's financial disclosure forms show that his most valuable assets were an Arlington, Va., home, whose value was listed between $250,000 and $500,000, and stock holdings worth between $500,000 and $1 million. He also derived income from mineral leases. His total assets on leaving office were between $780,000 and $1.9 million -- hardly chicken feed, but nowhere near enough to be a financial mover and shaker.

While the 2000 electoral loss marked the end of Gore's political career, it proved to be the start of a remarkably lucrative rise as a businessman. Most visibly associated with environmental issues that culminated with sharing the 2007 Nobel Peace Prize, Gore was also busy building his future in the private sector. In 2001, he became vice chairman of financial services holding company Metropolitan West Financial. He co-founded Generation Investment Management, a U.K.-based investment management firm, in 2004. As of last fall, it had $3.6 billion in funds.

More important, in 2003 Gore joined the board of directors at Apple (AAPL). The position came with $50,000 a year in fees and an accumulated tens of millions in Apple stock. Since 2001 Gore has also been a senior advisor to Google (GOOG), where he received significant pre-public stock options.

And then there was the co-founding of Current Media in 2002. Six years later, when the company registered to go public (never completing the planned IPO), it listed Gore's annual compensation for 2007 at $1.05 million. That was the same year that Gore became a partner at storied Silicon Valley venture capital firm Kleiner Perkins Caufield & Byers. Gore's growing celebrity, especially since the 2006 release of the film "An Inconvenient Truth" (the proceeds of which he reportedly donated to charity), has made for a lucrative sideline business on the lecture circuit. He collects as much as $175,000 per speech.

By 2008, Gore was already able to invest $35 million in hedge funds and private partnerships. After the sale of Current, Forbes "conservatively estimates" that Gore is worth at least $300 million, or more than Mitt Romney.

Meta's value has plunged by $700 billion since last year