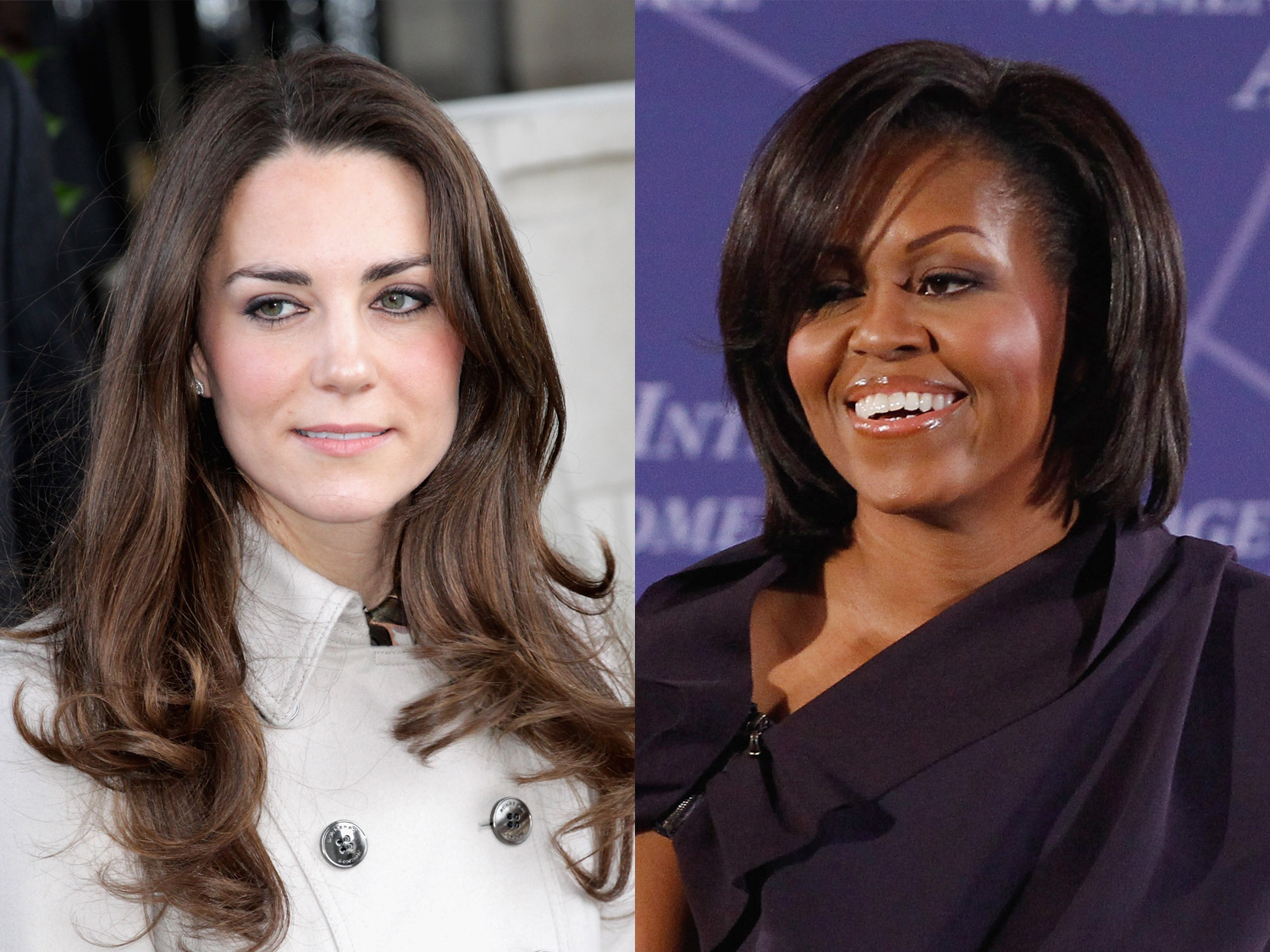 Kate Middleton might not be a princess yet, but she is becoming quite the fashion queen. Her stylish outfits receive attention worldwide, causing any designer or brand she wears to receive a royal boost in sales.

"Early Show" Royal Contributor Victoria Arbiter took a look at England's newest style icon to see how she's made a royal splash on the fashion front.

Complete Coverage: The Royal Wedding
Dress like Kate without breaking the bank

A princess-in-waiting with that girl-next-door look, Middleton has the entire fashion world wrapped around her 18-carat finger.

"The interest in everything Kate wears has been absolutely phenomenal," says Suzanne Zuckerman, a staff writer, at People magazine.

And why not? Famous for her simple elegance and well-groomed taste, Kate makes any outfit seem accessible.

"The genius of Kate Middleton is that she hasn't gone too far. She's still dressing in a way that people can relate to," says Kate Reardon, editor in chief of Tattler magazine.

But women don't just relate to her look, they can own it. When she was spotted in a $78 Topshop dress, within a day, stores around London sold out.

Her ability to instantly move merchandise is called "The Kate Effect," and lately, it's been unstoppable.

The sapphire blue engagement dress, by designer Issa, didn't just sell out worldwide. It inspired dozens of imitations and is credited with boosting the company's sales by 45 percent.

"Any time she goes into a store and buys something, sales will skyrocket," adds Zuckerman.

In her engagement photo, Middleton donned a white Reiss dress that had been discontinued. Sensing "The Kate Effect"'s power, the label re-issued it in January. Now, they literally sell one every minute.

Her style is also making quite a splash in America - especially when it comes to jewelry.

Home shopping channels sell more than 350 Kate-inspired rings a day. And in a New York Links of London store, a fight broke out between two women over the last pair of earrings, as seen on Middleton.

The selling power of England's future queen is predicted to soon rival that of another one woman marketing machine, first lady Michelle Obama's. That's quite a feat, considering every time the first lady appears in a brand, she earns them an estimated $14 million in sales.

It's the power of a princess -- and in this fashion fairy-tale, any commoner can look like royalty.