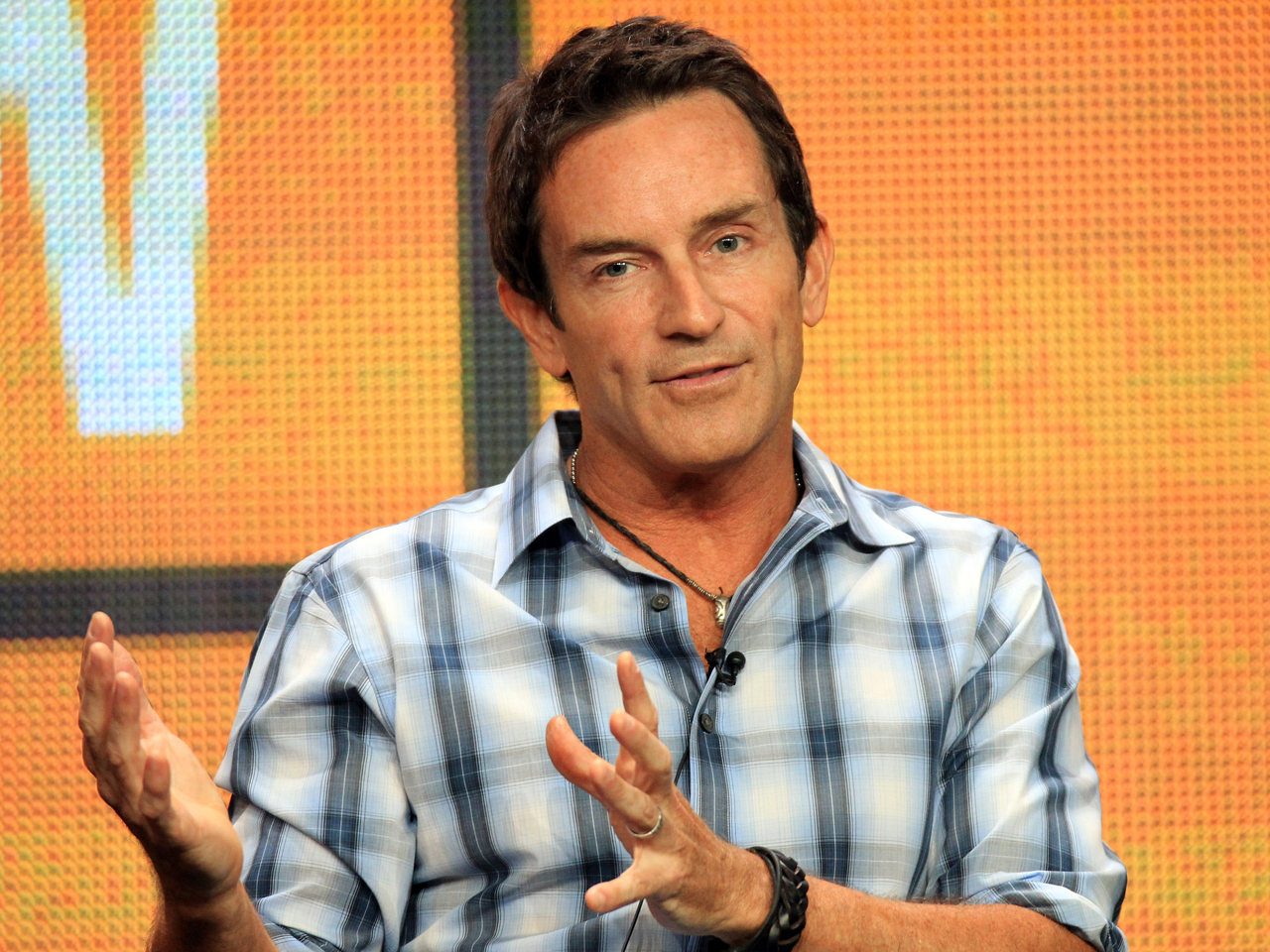 Although the syndicated show had a two-year deal, CBS Television Distribution has decided it doesn't have the ratings to survive another season.

"We believe Jeff is an incredible talent and that he and his dedicated producing team delivered quality episodes throughout the season," CBS Television Distribution explained in a statement. "Unfortunately, the audience isn't there to support a second year. We are grateful to the entire staff, our affiliate partners and advertisers for their ongoing support of 'The Jeff Probst Show.' Production and broadcast of original episodes will continue through the current season."

"I'm super bummed but extremely proud. The truth is all shows come to an end -- ours just ended a decade sooner than we had hoped," Probst said in a statement.

Despite the news, Probst, isn't without work. The longtime "Survivor" host can be seen in Season 26 of "Survivor," which premiered Wednesday night on CBS.

Earlier this month, Twentieth Television announced it wouldn't be renewing "The Ricki Lake Show."Last year, Anderson Cooper learned his talk show would not be renewed for another season.