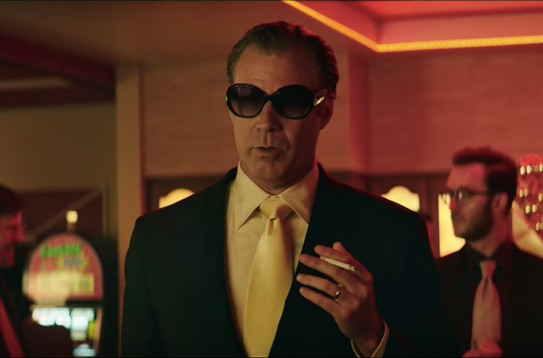 In “The House,” Will Ferrell and Amy Poehler play parents willing to go to great lengths to pay for their daughter’s college education -- even if it means opening an illegal casino in their home.

Ferrell and Poehler -- former “SNL” co-stars who first teamed up on the big screen in “Blades of Glory” 10 years ago -- star as parents whose daughter (Ryan Simpkins) gets into the fictional but expensive Buckley University. When they realize they don’t have the means to cover her tuition, they get desperate.

“We’ve got to lie. That’s what parents do,” Ferrell says in the trailer. “Because otherwise, the kids are going to realize that we don’t know what we’re doing.”

They turn to a disreputable friend (Jason Mantzoukas) who encourages them to turn their house into an underground gambling den. What could possibly go wrong?

“The House” will hit theaters June 30.