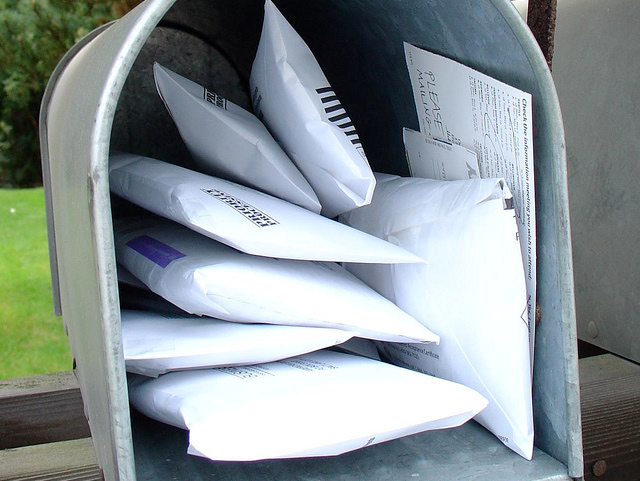 (MoneyWatch) COMMENTARY If you're like me, you get dozens of emails per day that don't add much to your life. Maybe it's member announcements from an organization you left two years ago. Maybe it's a newsletter from an expert dealing with a life stage you're done with. Maybe it's ads from J.Crew -- a company whose clothing you like and purchase, but not at nearly the frequency with which they email you.

You delete 99 percent of these emails unread. You don't put much thought into it. It doesn't seem to take much time -- certainly not as much time as actually unsubscribing yourself from these lists would take.

But are you sure about that?

According to Alex Moore, the CEO of Baydin (an email management service and my expert on email this week), dealing with these auto-delete emails is basically a three-second task. But it adds up, he says: "It's one of those things where it kind of creeps up on you, the time you end up spending."

If you get 60 such emails per day, that's three minutes spent deleting.

Again, three minutes isn't much. I'd wager you waste three minutes all the time -- puttering around while your lunch is heating up in the microwave, waiting for a slow page to load, watching slow people get on and off the bus. I could argue that three minutes a day is 15 minutes a workweek, which is an hour a month or 12 hours a year. In three years, that's basically an additional workweek, spent solely on deleting unread email. I won't make that argument, though, because people are no where near that efficient. Your life isn't optimized within three minutes. In three minutes a day you could do enough crunches to get abs of steel, but if you're watching 20 hours of TV a week, you already have the time for sit-ups and email deletion.

Can my boss ask coworkers about my performance?

The best time to send email so it will get read

The bigger problem is that large volumes of email induce us to check our inboxes frequently. We know that the majority of the times we check, there will be something new downloading onto our iPhones. If you see in the corner of your laptop screen that there are five new emails, you tend to head on over to your inbox. Of course, if those five are all unwanted emails, you've done nothing of consequence. And -- worse -- you've committed the cyber sin of breaking your concentration on the task at hand. Once you wander into the morass of your inbox (and frequently, the Internet after that) it can take 15 minutes or more before you get back to work.

So those three minutes of email deletion per day can easily cost you half an hour or more of fragmented attention. That kind of time really does add up. If you think of it that way, you start to recalculate the time you'd need to invest in unsubscribing. That may be a better use of time than you think.

How could you lower the email volume?