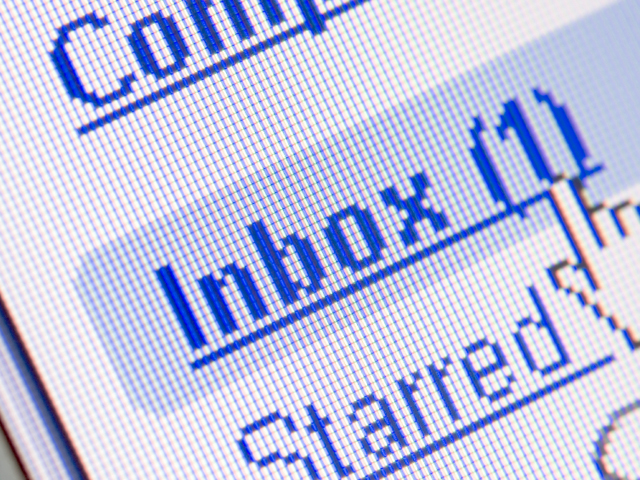 (MoneyWatch) For the past 18 months or so, I've been sending a monthly email out to a list of a few thousand people (who voluntarily gave me their addresses!) My open rate is somewhere between 35 percent and 44 percent.

This past month, I had a realization: the highest open rates tended to occur during the months that I sent the email on a Sunday afternoon.

This did not seem intuitive to me. Indeed, I'd actually avoided sending the email on weekends because I thought it would lower the open rate. Most of us try to be places other than our desks on Sundays, and doing things that don't involve email.

The 7 habits of highly effective emailers

But after talking with Alex Moore, CEO of Baydin, an email management service, I started to think about what was going on. Moore told me that emails sent from 6 a.m. to 7 a.m. are about three times more likely to be opened than emails sent at 4 p.m.

Many of us know that we should "never check email in the morning" (to quote the title of Julie Morgenstern's excellent book). Yet we do. We show up at our workplaces, grab our coffee, and start pecking away at our inboxes, starting with the first unopened emails -- those sent at 6 a.m. or so. Any email sent then is "toward the top of the pile," says Moore, so it gets read.

By the end of the day, though, any given email gets buried in an avalanche of other emails. People are triaging and trying to get out the door and anything marginal or not related to the task at hand will just get deleted or ignored. That's why morning emails work so well.

Which makes sense -- but doesn't explain what I was finding. Why was Sunday afternoon working so well for me?

It turns out that in the smartphone era, many people do check email on Sundays. Any resolve to stay out of the inbox ends with Saturday. People are done partying. Sitting in the bleachers at a soccer game, or waiting for a game to come on, or puttering around the house, they're somewhat bored, and willing to do something that seems semi-productive. Since not too many messages come in on Sunday, yours might get read. And as for people who don't check email on Sunday? A 4 p.m. Sunday email looks a lot like a 6 a.m. Monday email from that perspective. They're both at the top of the pile.

So if you want an email to get read, send it Sunday afternoon or early in the morning.