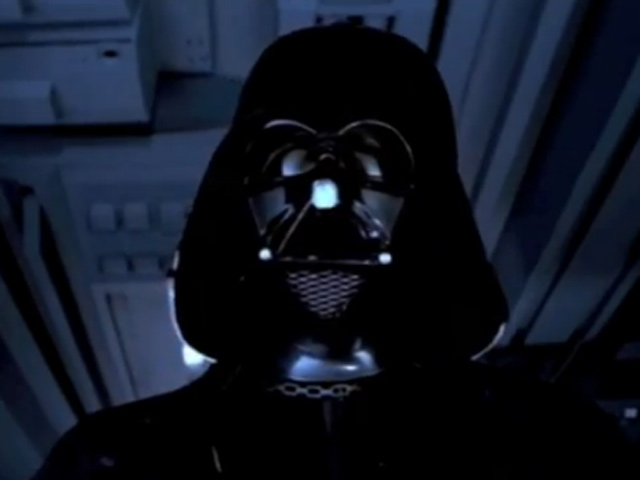 (CBS) The latest video going viral around the web is spreading holiday cheer despite its villainous characters.

YouTube user OneMinuteGalactica dubbed the voice of the Grinch over "Star Wars" footage to make one awesome mash-up video, entitled "The Sith Who Stole Christmas."

The entire video is set to the timeless tune "You're a Mean One, Mr. Grinch." The Ewoks from "Star Wars" are made out to be the Whos in Whoville and Darth Vader is a substitute for the evil-smirking green Grinch, taking the fun out of everything with just a wave of his lightsaber.

This video is not to be confused with the 2002 video, "How the Sith Stole Christmas," an animated short about Vader's plans to take Santa Claus hostage.