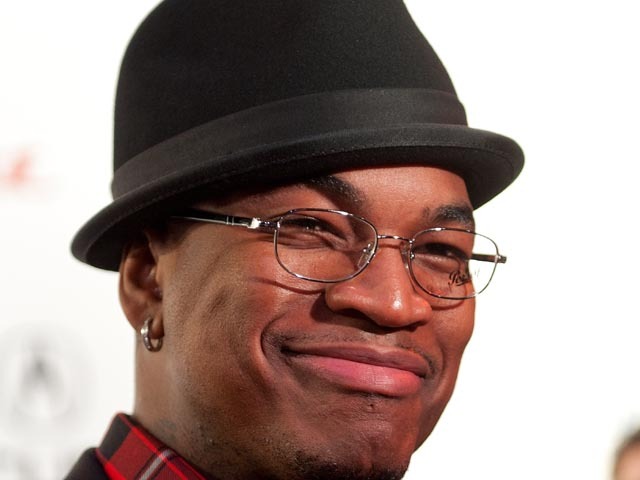 Now that the Grammy nominations have been announced and the dust has settled, only time will tell who will take home a coveted award and ultimately become a part of music history.

So how do some of the top singer-songwriters and producers gauge the Grammys? And who are they rooting for?

"You know what I dig about the Grammys? What you expect to happen never happens - that's what I like about the Grammys," R&B singer-songwriter/producer/actor, Ne-Yo told CBS News.com at Esquire's City of Hope benefit on Dec. 1.

Ne-Yo, who has collaborated with Rihanna, says that he hopes either she or Bruno Mars will win. "Those are two really good albums - not that Adele didn't come out and just smash the planet with a great album," he said.

Vocal powerhouse Adele could indeed "have it all" - she has six Grammy nominations and sold over 13 million copies of her sophomore album. Rolling Stone also just crowned her album, "21," the best of 2011 and named her song "Rolling In The Deep" 2011's top single.

One of Adele's biggest fans is five-time Grammy winning music mogul Clive Davis. "I am tremendously gratified with Adele and the Foo Fighters. I am very partial to them, having spent many years as head of RCA Records. I really applaud what they have done and how they keep growing," he said. "As far as the intricacies, I know that Kanye did well. I think Kanye is a brilliant, creative, cutting edge artist. (West got the most nods, followed closely by Bruno Mars, the Foo Fighters and Adele.) But I haven't had the chance to examine who was overlooked or if there are any severe injustices."

Having spent a lifetime in the music biz, what does Davis think of the industry today?

"I am encouraged mostly by Adele's sales, by Adele's reception and the fact that's it not just electronic, but that it stands for good songs, great music and fantastic performances," he explained. "When you see an artist like Adele, getting up there to perform for 4 million in America and another 5 million abroad or more, it's a very encouraging sign."

Singer-songwriter and record producer Skylar Grey (who co-wrote "Love the Way You Lie," a collaboration with Rihanna and Eminem), is pumped for the Grammys. She's nominated for Best Rap/Sung Collaboration and Best Rap Song, "I Need A Doctor" with Dr. Dre and Eminem.

"It's really exciting. Getting Grammy nominations two years in a row is pretty mind-blowing," she said. "I am very excited that Bon Iver got nominated. That's my favorite album of the past year. I'm really happy for them - and also The Band Perry."

Iconic songwriter Desmond Child, who has produced Bon Jovi, KISS, Chicago and Ricky Martin, and was awarded Davis' "Legend in Songwriting" Award, said he was a little disheartened by the Grammy nominations: "I know that we didn't get nominated in the Latin/Pop division, so I am a little bit upset," he said.

"I think everything was well-deserved," said DJ/rapper Swizz Beatz, who took home the American Express "Award for Innovation Excellence in Music."

"Now, who is going to win...that's a whole different thing...all the controversy comes when people don't get their just due, but hopefully that won't happen this year," he added.