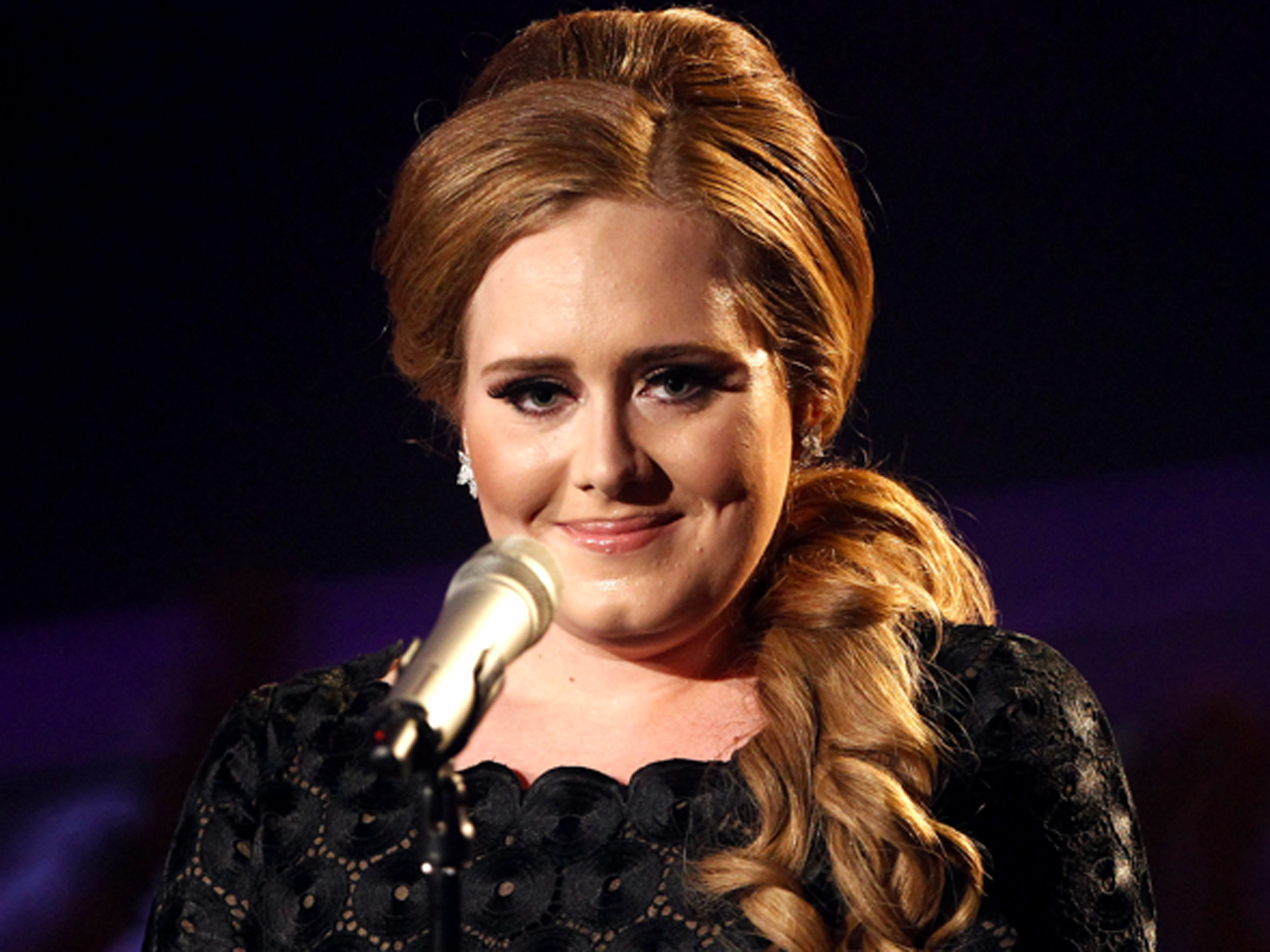 The British singer, who was recently nominated for six Grammy's, including "Album of the Year," sold more than 13 million copies of her sophomore album. Adlele's "21" is officially the U.K.'s best-selling album of the 21st century and the biggest-selling album in the U.K. and U.S. this year, according to Rolling Stone.

Second on the best albums list is Jay-Z and Kanye West's collaboration, "Watch The Throne," followed by Paul Simon's, "So Beautiful Or So What." Fleet Foxes' "Helplessness Blues" and "The King Of Limbs" by Radiohead rounded off the top five on the list.