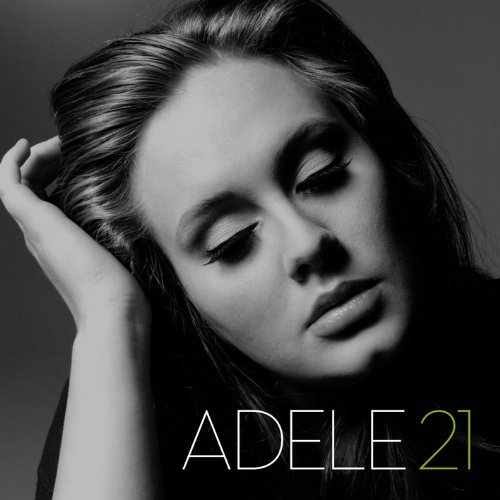 (CBS) The number 21 seems to be a lucky one for Adele. The singer's 2011 sophomore effort, titled "21," has become the biggest selling album of the 21st century in the United Kingdom.

Grammy nomination favorite: Adele
Adele: "The operation was a success"

According to the Official Charts Company, "21" has so far sold 3.4 million copies in the U.K., compared with "Back to Black," which has sold a not-too-shabby 3.3 million. In addition, "21" has been in the top 10 every week since its January release in Britain.

Adele is coming off a big week. She scored six Grammy nominations last Wednesday, including album of the year, record of the year and best pop vocal album.

Adele, who named her two studio albums after her age, reacted to the Grammy news on her blog. "This has been the best year as it is but to end 2011 with this incredible achievement and honour is beyond anything I can express," she wrote. "Thank you to every single person who has taken a shining to this record, for making it have such an impact, this record has taken on a life of its own thanks to you. I made the record and you've made it what's its become."