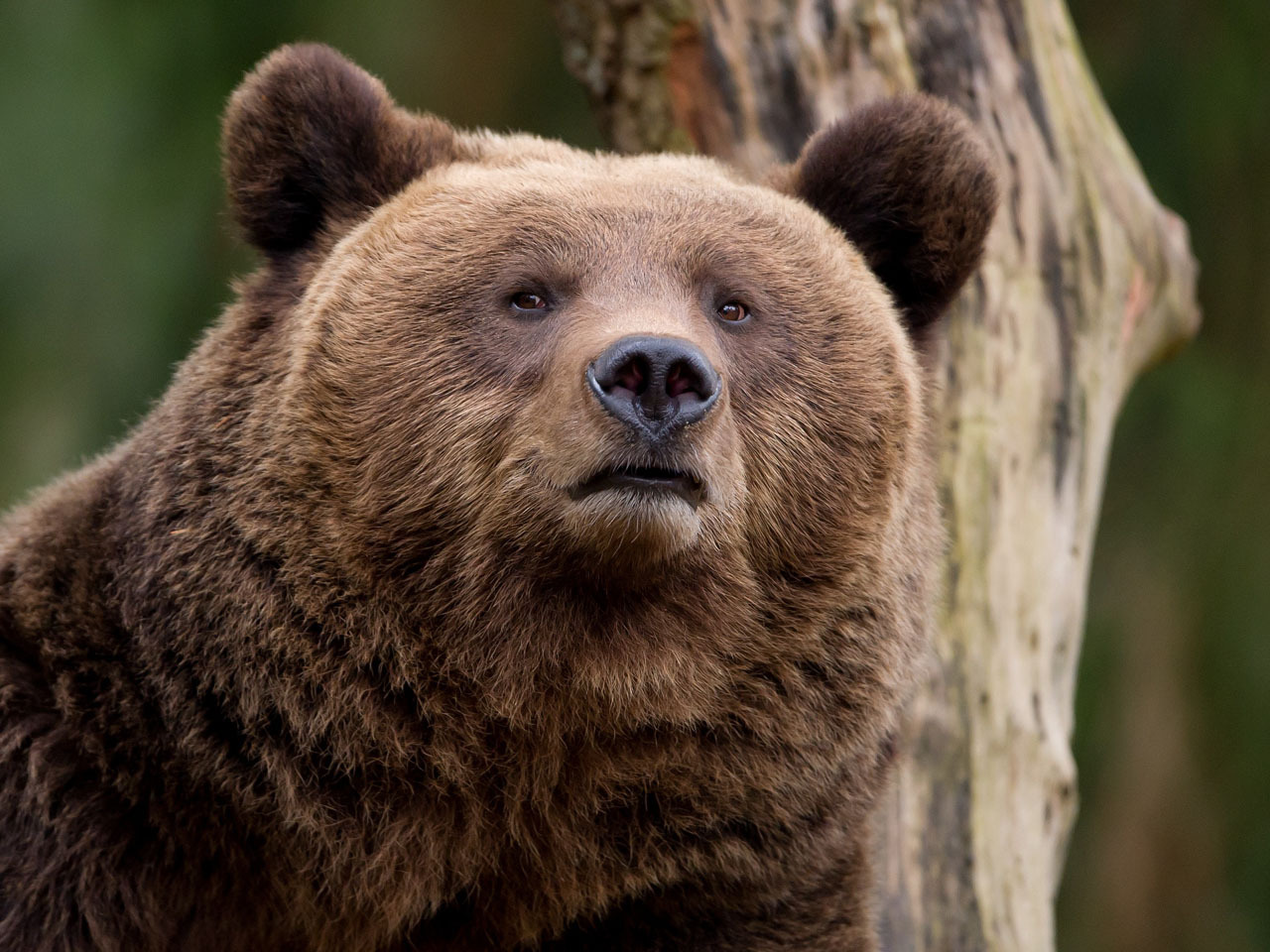 Last week, the bearish sentiment from a survey of members of the American Association of Individual Investors (AAII) surged from 28 percent to 43 percent. For those wondering what this means for investors, the answer is as predictable as the seasons.

I graphed the recent trend of this bearish sentiment survey to prove what I already knew. The peak of the bear sentiment came in mid-April, when stocks had a pull-back. The bears then went into hibernation through July, just as the stocks hit another all-time high. And now that stocks have fallen off those highs, hibernation is over and the hungry bears are returning with a vengeance.

Though four months isn't a very long time period to establish that bearish sentiment is a contra indicator, data from Morningstar gives compelling evidence that the last four months are no anomaly. Over the past 10 years ending May 31, 2013, investor timing of U.S. stock funds cost them 1.19 percent annually while their timing of international stock funds cost them 3.19 percent annually.

So investors do act on their bearish sentiment to sell low as well on their bullish sentiment to buy high. And this foolish behavior may even be stronger among investment advisors. Advisors on the TD Ameritrade platform had their clients only 26 percent in cash and fixed income at the pre-crash market high on Oct. 9, 2007, and then 51 percent cash and fixed income at the market low on March 9, 2009. In other words, they harnessed big losses and missed out on the big returns.

Bearish sentiment tends to be a contrary indicator. That's because both individual investors and professionals get bearish in bad times and bullish in good, forgetting the important lesson that neither bad nor good times last forever.

The second key lesson would be that investors can believe anything they want to believe. The AAII sentiment survey is generally viewed as the contrary indicator I've just noted. Yet, years ago, another survey of AAII investors showed members believed they beat the market by an average of three percentage points annually. Bad timing typically doesn't lead to beating the market.

Actual bears are not herd animals, but investing bears are a different breed.