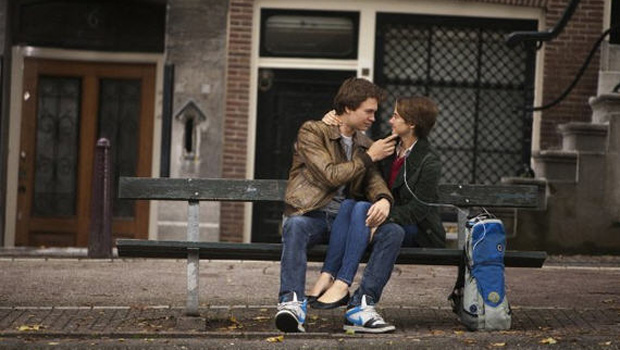 The trailer for the upcoming film "The Fault In Our Stars" has officially become the most "liked" trailer in YouTube history.

To date, the trailer has earned more than 273,000 likes, beating out the concert documentary "One Direction: This Is Us" to become the most-liked trailer.

Based on the novel by John Green, "The Fault In Our Stars" chronicles the love story between Hazel (Shailene Woodley) and Gus (Ansel Elgort), two teens who meet at a support group for young people with cancer.

The film opens in theaters on June 6.