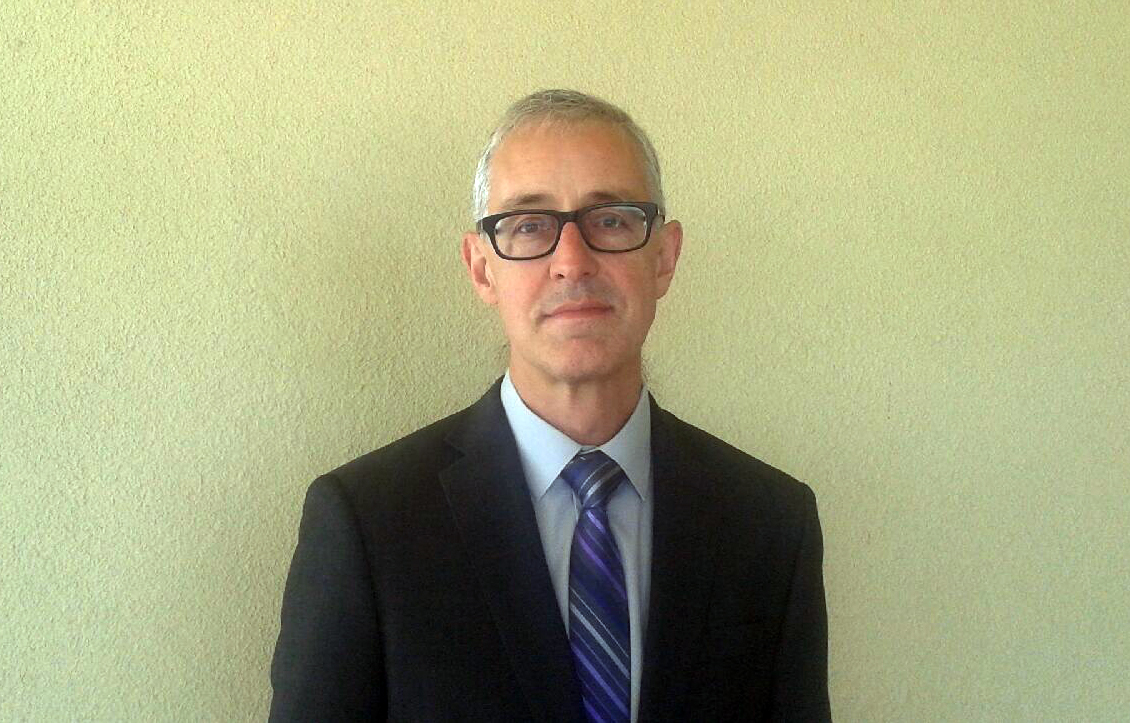 CHARLESTON, W.Va.-- As Donald Trump, Hillary and Bill Clinton and Bernie Sanders campaigned in West Virginia this month before thousands of voters, ex-convict Keith Judd slipped into the state unnoticed.

There were no campaign rallies. No preplanned speeches. No organized public events. Just a chance for the Democratic presidential candidate who received 41 percent of the vote in the state's 2012 primary against President Barack Obama to drive around and see it for himself.

He never got to West Virginia four years ago, because he was in prison.

This time Judd drove nearly 1,400 miles from his hometown of Midland, Texas, and spent a week visiting towns such as Charleston, Beckley, Huntington, Logan, Parkersburg and Williamson before heading back on Sunday, two days before West Virginia's presidential primary.

"I wanted the people to get to know who I was," he said.

That wasn't the case in 2012, when most West Virginia voters had no clue. But they were determined to rebuke Obama, whose clean air regulations remain deeply unpopular in the coal-producing state. So 73,138 of them voted for Judd.

"You really don't expect to get that many votes when you're sitting in a prison cell," Judd said. Now, after 15 years in prison for threatening and trying to extort his wife in divorce proceedings and for a parole violation, Judd, 57, is a free man. And he is improvising another run for president. His old campaign photo, which looks more like a police mug shot, still shows him with a bushy dark mullet on his website, "Keith Judd for President of USA 2016."

In person, Judd has gone gray, his hair in front is shorter and he wears a suit and tie. Here's a more recent photo:

He's taking this race seriously enough to have gotten onto primary ballots in Louisiana, Missouri, New Hampshire, Oklahoma, Texas and more, failing to muster even 1 percent of the vote anywhere.

"I don't know what to expect" from West Virginia voters, Judd said. "It's hard for me to figure out what they're going to do."

After West Virginians vote Tuesday, there's the California primary, the last one where his name appears.

With coal's future looking grimmer than ever, the potential looms for another protest vote in West Virginia because the state's primaries are open, enabling independents to vote either for Republicans or Democrats.

Hillary Clinton trounced Obama in the state in 2008, but has since broadly endorsed the federal government's clean air policies, and now trails Trump and Sanders in polls.

It didn't help when she said recently that "we're going to put a lot of coal miners and coal companies out of business - we're going to make clear that we don't want to forget those people." Many West Virginians, already feeling abandoned, focused on the first part of her comment.

Judd, who accuses Obama of waging a war on coal, said he got permission from his probation officer to campaign in West Virginia and "bring some other issues into the national spotlight."

Judd's incarceration prevented him from touring four years ago, when Obama won only 59 percent of the vote and lost to Judd in 10 of West Virginia's 55 counties. Incumbent presidents rarely face a serious primary challenge when seeking re-election, especially from an unknown. But the party denied Judd a pledged delegate at the 2012 convention because he hadn't filed some paperwork.

"What's different this time is, a majority of West Virginians are familiar with Judd," political scientist and historian Robert Rupp said with a chuckle. "Obama's not on the ballot, Judd is known and we have a very spirited campaign between two formidable candidates, Sanders and Clinton."

Rupp, a professor at West Virginia Wesleyan College, also notes that Judd was the only other candidate on the state's Democratic primary ballot when Obama was running for re-election. There are six names to choose from this time, including a West Virginia lawyer, a California businessman and former Maryland Gov. Martin O'Malley, who dropped out months ago.

"We will look back at Judd's showing in the 2012 primary as an aberration," Rupp said.

Judd has had political aspirations for decades. In the 1990s, he ran for mayor of Albuquerque and governor of New Mexico. Since 1996, he's managed to get on presidential ballots.

His 1999 conviction, he says on his website, involved false allegations. He was released in June 2013, then returned to prison five months later for violating parole. Out of prison and on supervised release since October 2014, he now shares a home in Midland with several of his hotel co-workers, and he volunteers in his local Baptist church.

In the coal county of Mingo, where Judd got 60 percent of the vote last time, Ashley Kominar of Kermit said she simply dislikes Obama, and didn't know when she voted for Judd that he was doing time in Texas.

"I still would have gave him my vote," said Kominar, a registered Democrat who now supports Trump. "That wouldn't have been a factor for me at all."