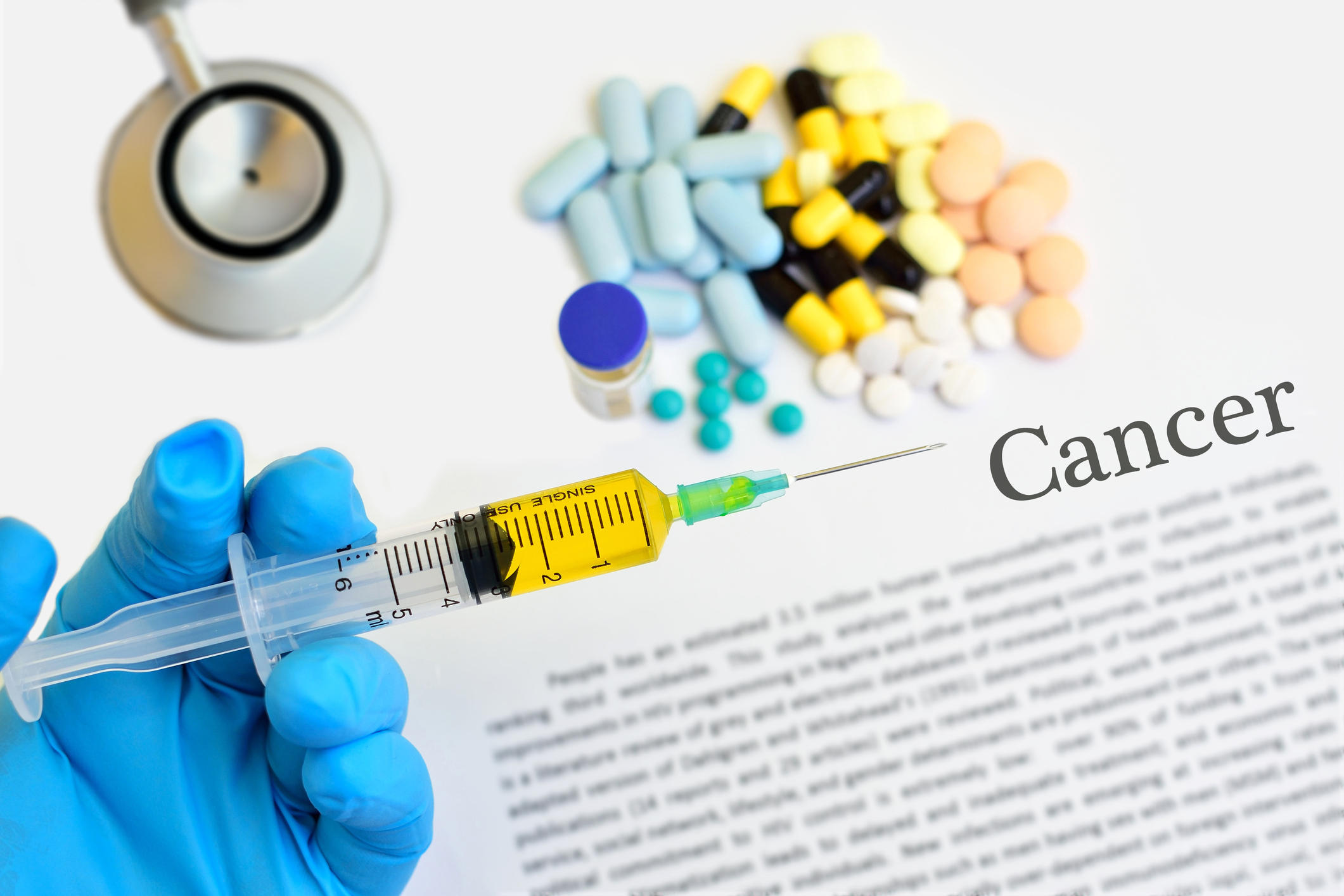 Newer cancer drugs that enlist the body’s immune system are improving the odds of survival, but competition between them is not reining in prices that can now top $250,000 a year.

The drugs’ success for patients is the result of big bets in cancer therapy made by Bristol-Myers Squibb (BMY), Merck (MRK) and Roche Holding (RHHBY), among others in big pharma. The industry’s pipeline of cancer drugs expanded by 63 percent between 2005 and 2015, according to the QuintilesIMS Institute, and a good number are reaching the market.

The global market for cancer immunotherapies alone is expected to grow more than fourfold globally to $75.8 billion by 2022 from $16.9 billion in 2015, according to research firm GlobalData.

“For cancer drugs in general ... it is hard for us to drive down cost,” said Steve Miller, chief medical officer at Express Scripts Holding Co, the nation’s largest manager of drug benefit plans for employers and insurers. “You don’t want to be in the position of being told to use the second best cancer drug for your child.”

Lawmakers on both sides of the aisle, as well as President Donald Trump, have been grappling with how to restrain rising prescription drug costs. They have talked about solutions ranging from more price negotiation to faster approval of new drugs, often invoking increased competition between drugmakers.

But that is not happening with new drugs called checkpoint inhibitors that work by releasing a molecular brake, allowing the immune system to recognize and attack cancer cells the same way it fights infections caused by bacteria or viruses.

For cancers like melanoma, the treatments can mean long-term survival for around 20 percent of patients.

Other targets are being explored. Some new data will be presented this week in Washington at the American Association for Cancer Research’s annual meeting.

Current checkpoint inhibitors each have a list price near $150,000 a year. A combination of Yervoy and Opdivo, approved by the Food and Drug Administration for advanced or inoperable melanoma, has a cost of $256,000 a year for patients who respond to the treatment.

Similar immunotherapies are in development at companies like AstraZeneca (AZN). Merck, which declined to comment on pricing plans, expects an FDA decision by May 10 on its combination of Keytruda and chemotherapy as an initial treatment for the most common form of lung cancer - by far the biggest market for cancer drugs.

Pfizer said Bavencio, cleared by the FDA earlier this month to treat Merkel cell carcinoma, a rare type of skin cancer, has a price “comparable to other checkpoint inhibitors approved for different indications.”

The pharmaceutical industry holds that discussion of prescription drug prices has to take into account the major investment required for innovation and discovery of new lifesaving drugs.

Health insurers have had success in demanding price concessions in some drug categories - like diabetes, where several companies sell similar products and insurers are able to negotiate price discounts or rebates in exchange for coverage.

According to IMS, that tactic capped the overall rise in spending on diabetes medicines at 8 percent in 2015, compared with an increase of 30 percent in billed invoices. All of the invoice price growth for insulin was offset by price cuts, the institute said.

But discounting is much less common for newer, innovative cancer drugs, mostly given by injection and approved for defined patient populations.

Net price growth for branded oncology drugs averaged 4.8 percent in 2015, versus 6.4 percent for invoices, according to IMS.

Medicare, the federal government’s healthcare plan for seniors and the disabled, covers most prescription drugs under its “Part D” pharmacy benefits. The plans are required to cover all drugs in six classes: cancer, HIV, antidepressants, antispychotics, seizure disorders like epilepsy, and immune system suppressants for people undergoing organ transplantation.

In addition, drugs given by injection, including many cancer therapies, are covered under Medicare’s main medical benefit.

Bristol disappointed investors when it did not pursue accelerated FDA review of the Opdivo/Yervoy combination for newly-diagnosed lung cancer - putting Merck ahead in the lucrative lung cancer market.

“All of the immunotherapies have similar price points,” said Miller at Express Scripts. “When you stack therapies, it means more expense for patients and (health) plan sponsors.”