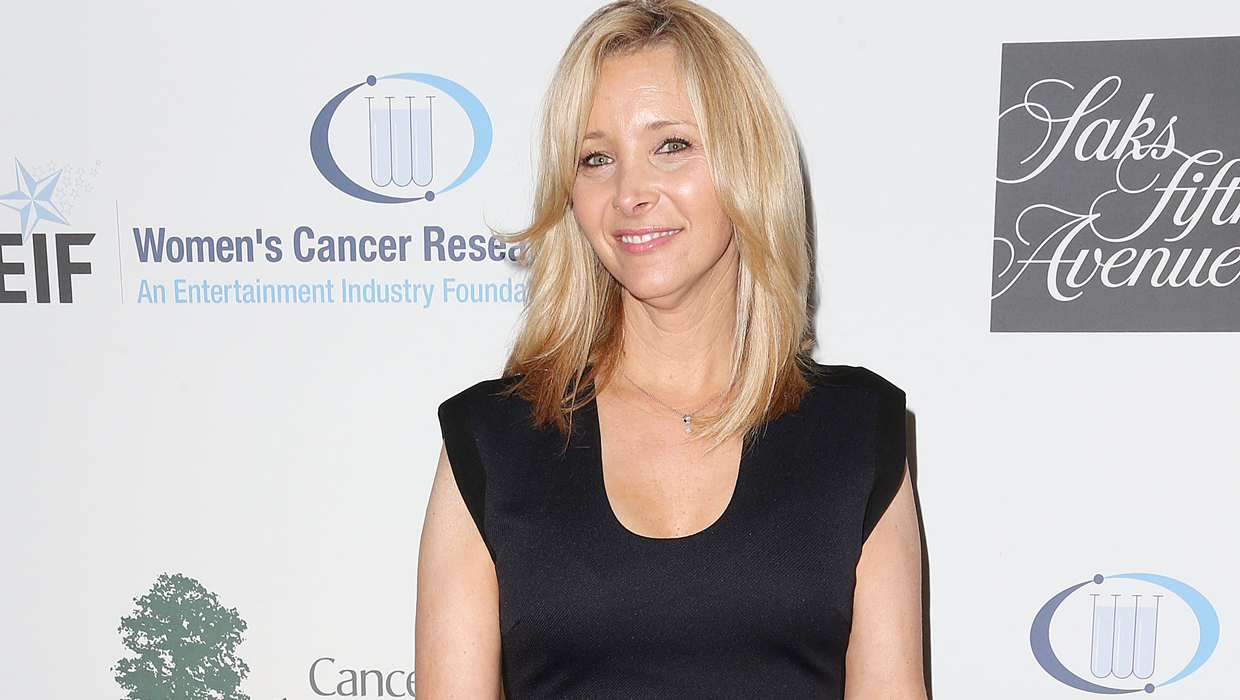 "The Comeback" is making a comeback on HBO.

The network announced Monday that it is reviving the comedy, starring "Friends" alumna Lisa Kudrow as fading TV "It Girl" Valerie Cherish, for a six-episode season airing this fall.

The series will pick back up with Cherish, who thinks she has things all figured out this time.

"The Comeback" was created by Kudrow and Michael Patrick King ("Sex and the City," "2 Broke Girls"), who will both serve as executive producers for season 2 alongside Dan Bucatinsky ("Scandal"). Production is set to begin in Los Angeles later this month.

The first season of "The Comeback" originally aired on HBO in 2005.

"'The Comeback' holds a special place in the hearts of its many fans, including many of us here at HBO," said Michael Lombardo, president, HBO Programming. "I can't wait to find out what Valerie's been up to since we last met."

"It was almost too fun play Valerie Cherish the first time around," Kudrow added in the announcement. "I look forward to revisiting this resilient and ironically self-unaware character."

Tell us: Will you watch the return of "The Comeback"?