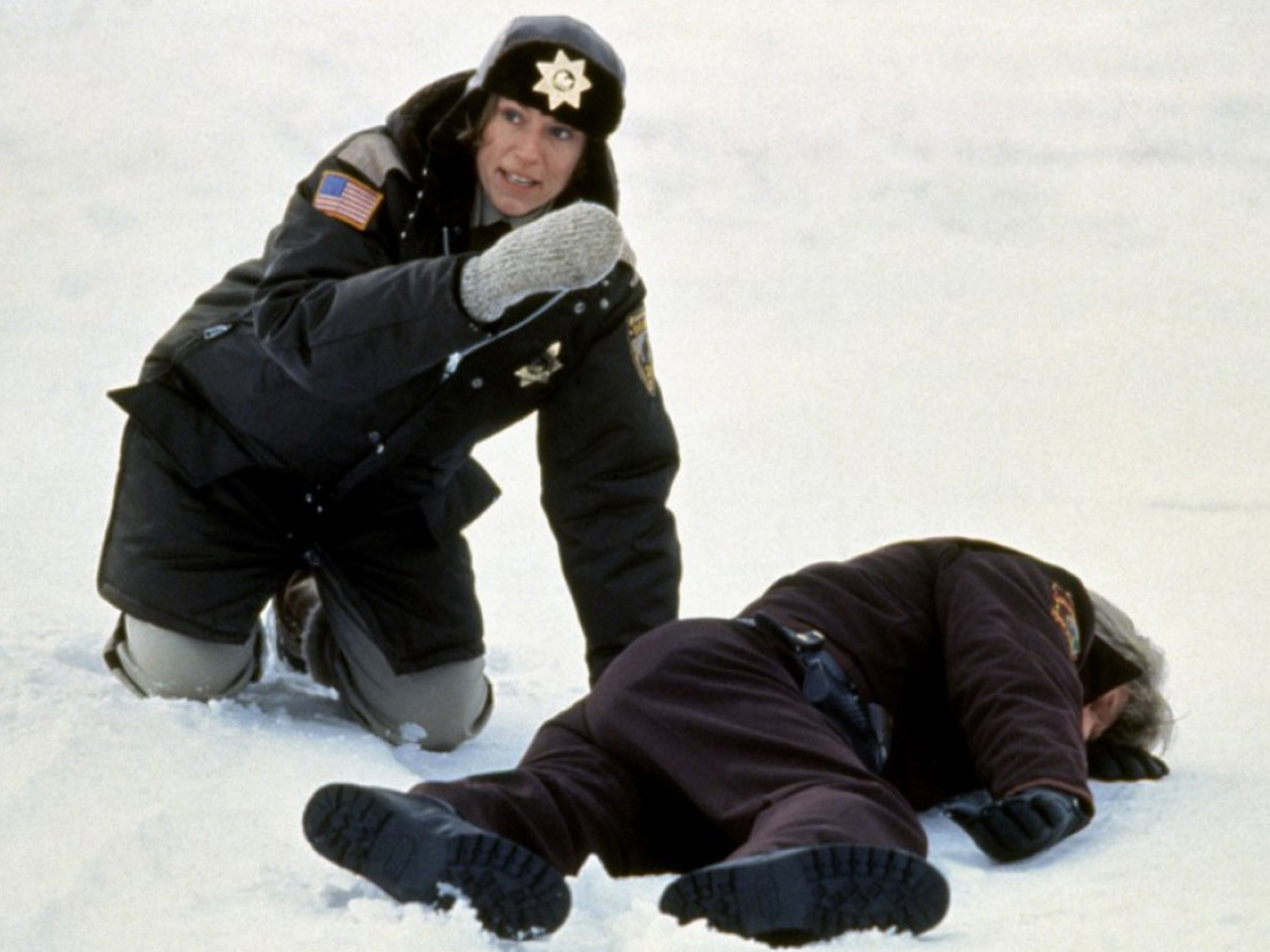 Joel and Ethan Coen are reportedly bringing their Oscar-winning film "Fargo" to the small screen.

The Coen brothers are developing a TV series based on the 1996 crime drama with FX, Deadline reports.

The film starred Frances McDormand as Marge Gunderson, a pregnant police chief who investigates a series of murders, and William H. Macy as a car salesman who hires two criminals, played by Steve Busemi and Peter Stormare, to kidnap his wife.

The Coen brothers will serve as executive producers on the TV series and Noah Hawley of Fox's "Bones" will script the series.