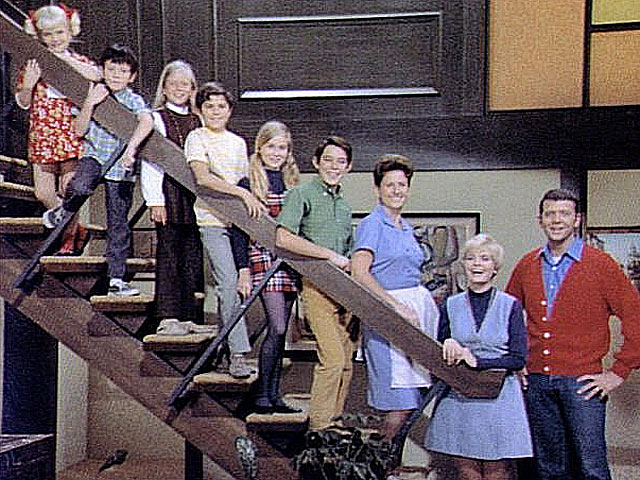 CBS is developing a new take on "The Brady Bunch" from executive producer Vince Vaughn, CBSNews.com has confirmed.

The network has committed to a script order for the multi-camera comedy, which will be produced by CBS Television Studios.

This new version centers on Bobby Brady, a divorced dad who marries a woman with children of her own. The couple also shares a child, and  ex-spouses are still part of their lives.

The original "Brady Bunch," which ran on ABC from 1969-1974, told the story of Mike Brady (Robert Reed), a widowed architect with three sons who marries Carol (Florence Henderson), who has three daughters. The series has spawned a number of spin-offs, specials and two feature films in the 1990s.