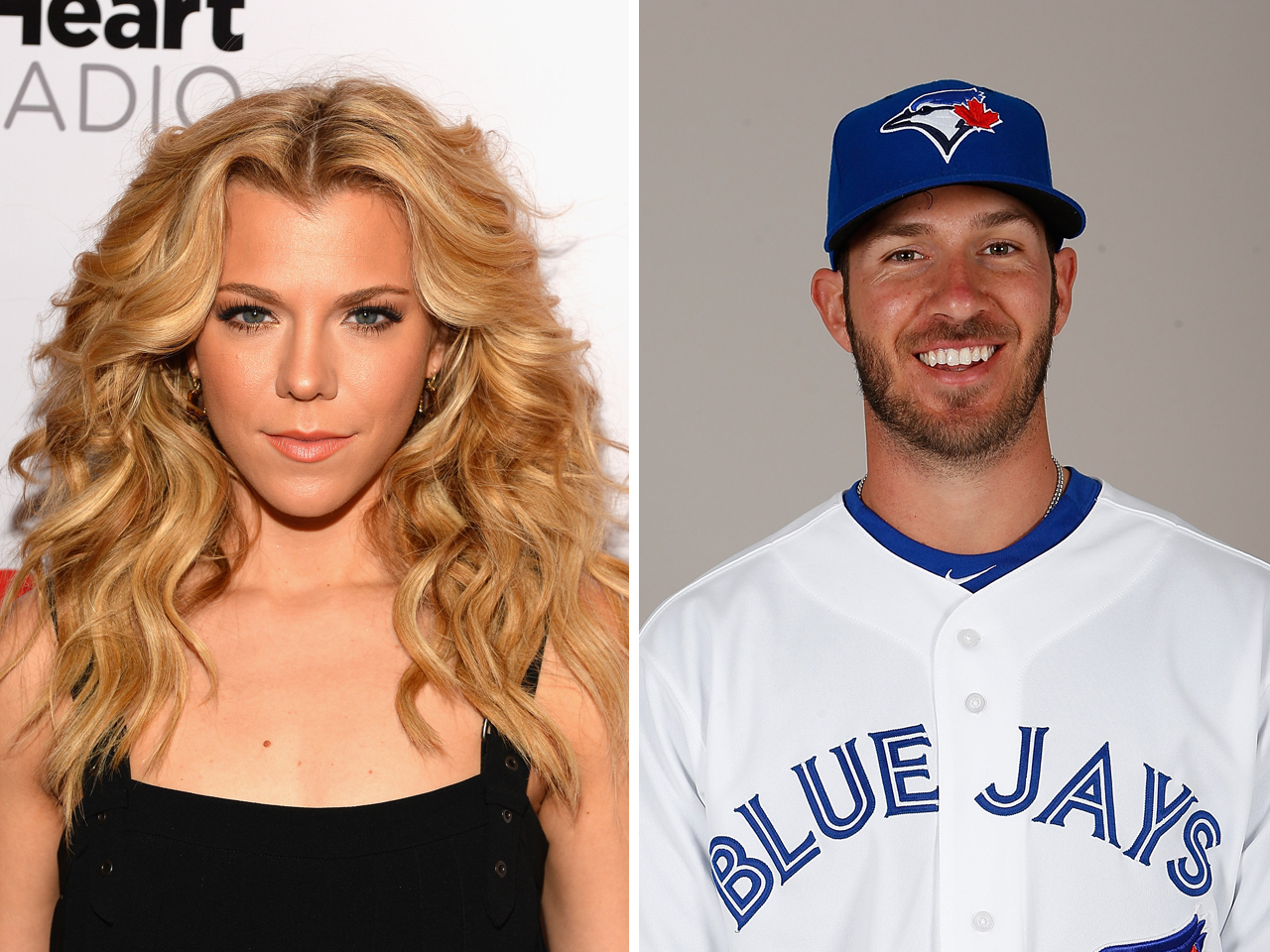 The engagement, which was first reported by The Tennessean, was confirmed by the band's publicist on Tuesday. Perry told the newspaper that she said "yes" to her boyfriend of more than a year on Monday night at the her parents' house in Greeneville, Tenn.

According to the paper, Arencibia proposed underneath an oak tree in her parents' backyard.

"He's just a really gentle soul. He balances me for sure," she said.

Perry added that the engagement ring, designed by a friend of the couple, is an emerald cut -- "which is my absolute favorite."

The pair plan to marry next summer.

Perry and her two younger brothers, Neil and Reid, are kicking off their world tour next month in Sweden. They signed with Universal Republic in 2009 and had a quadruple platinum hit with "If I Die Young." Their latest album is "Pioneer."

Arencibia, of Miami, went to school at the University of Tennessee and was a first-round pick in the 2007 draft by Toronto.