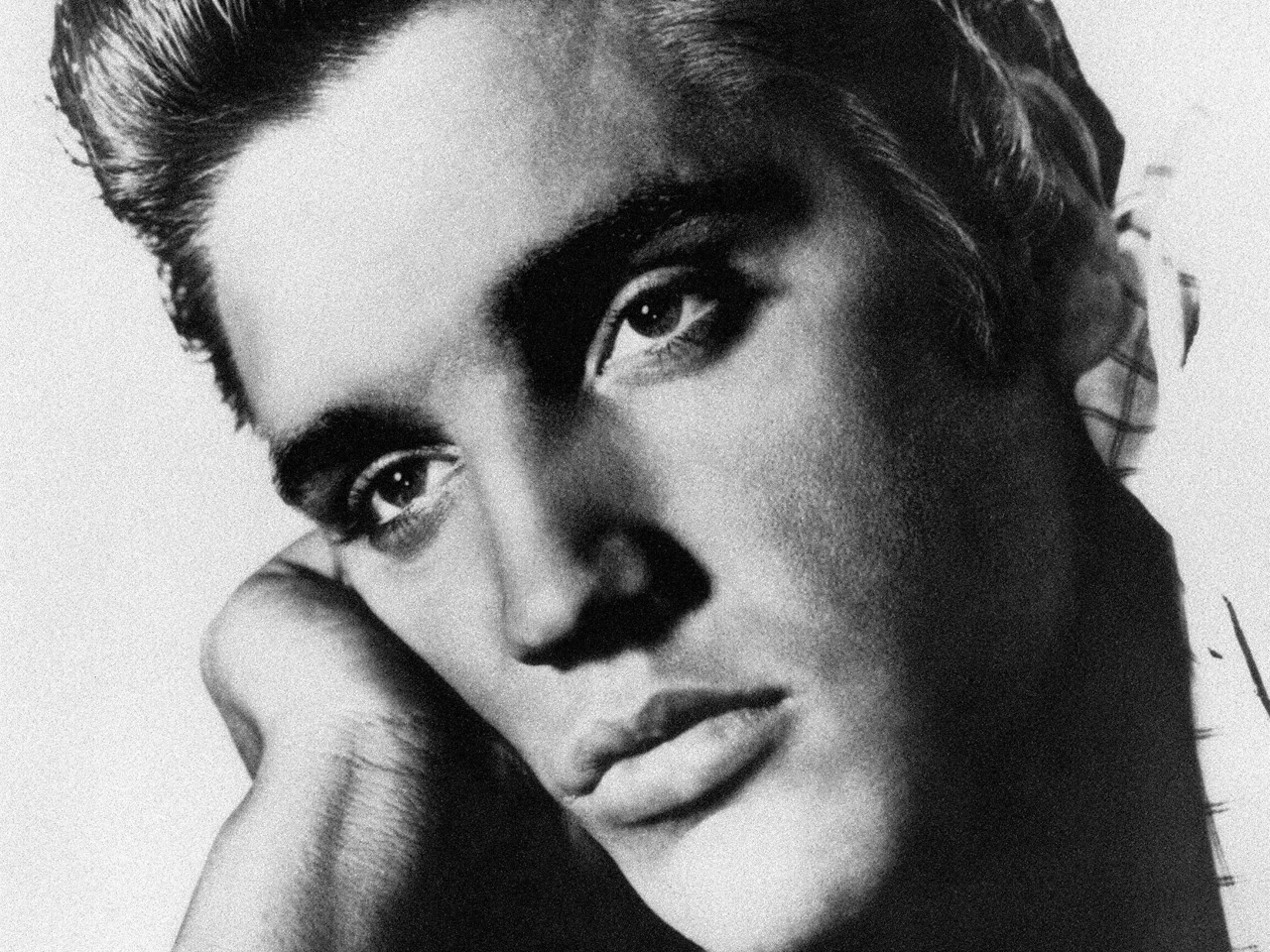 (CBS/AP) The American Pop Music Hall of Fame has announced its first round of nominees to be inducted into the new, western Pennsylvania-based hall. The list of 40 nominees includes pop heavyweights like the Beatles, Elvis Presley and Frank Sinatra.

Other nominees include The Beach Boys, Tony Bennett, the Carpenters, Chubby Checker, Bobby Darin, Neil Diamond and Simon and Garfunkel.

Music fans and people in the industry can vote for their favorite nominees online starting later this week. The final list of 20 candidates  will be inducted next May. Eligible artists must have lodged a national hit between 1946 and 1975.

Voters are also being asked to pick their top five songs, from a list of 100 released between 1966 and 1975, that best defined that generation. The finalists will be narrowed down by the Hall of Fame selection panel, with 10 eventually inducted into the Hall of Fame.

The American Pop Music Hall of Fame is scheduled to open next July in a temporary home in what's now a cafe in Canonsburg, just outside Pittsburgh. Fundraising is under way for a permanent building.

Canonsburg calls itself the country's "small town music capital" and boasts native sons who include Perry Como, Bobby Vinton and the Four Coins.