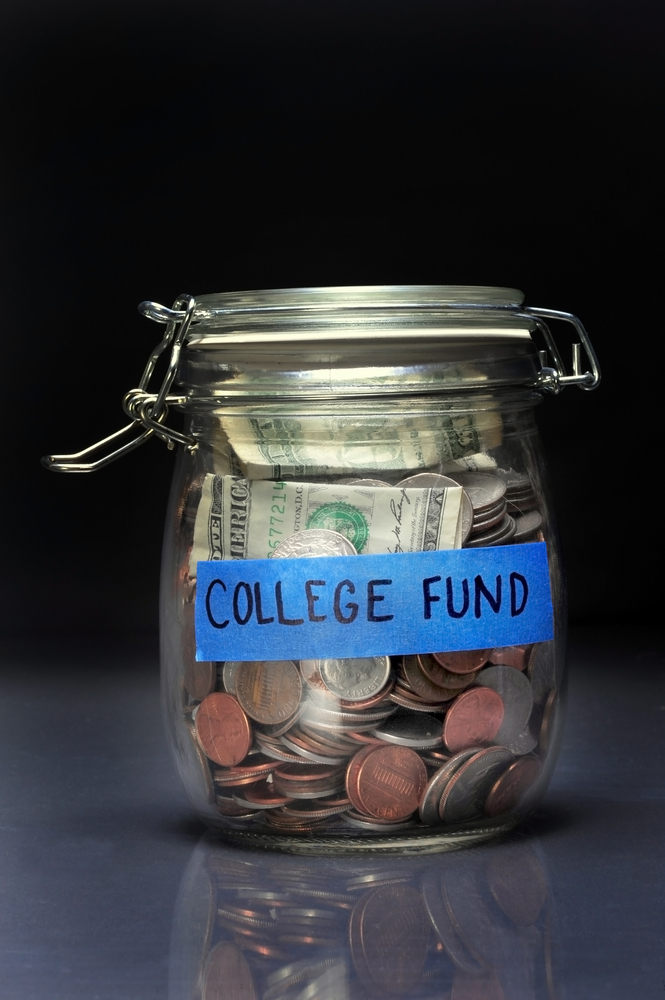 (MoneyWatch) Are you looking to invest in a 529 college savings plan? You might want to start by checking out the four 529 plans that Morningstar, the investment research firm, says earned a gold star.

In its new and exhaustive annual report on 529 plans, these college savings plans came out on top:

The Maryland and Alaska 529 plans both use T. Rowe Price mutual funds, while the plans in Nevada and Utah use Vanguard mutual funds.

Morningstar researchers predict that these four 529 college plans should outperform their performance benchmarks and 529 peers over the long term. The report suggests that these 529 plans are good choices for investors who live within the sponsoring states as well as others who are doing a nationwide search.

At the other extreme, here the four 529 plans that received Morningstar's worst rating:

According to Morningstar, these plans possess at least one flaw that the research firm believes is likely to significantly hamper future performance, such as high fees or an unstable management team.

Here are other key findings from the 529 report:

However, what 529 plans offer, which regular mutual funds don't, is a tax-free way to save for college. Money that parents withdraw from 529 plans for qualified colleges expenses avoid federal income taxes and in most cases state taxes as well. That's a big perk.

In good news, 529 fees continue to fall. In all Morningstar 529 categories, average total expense ratios were lower in 2013 than two years ago.