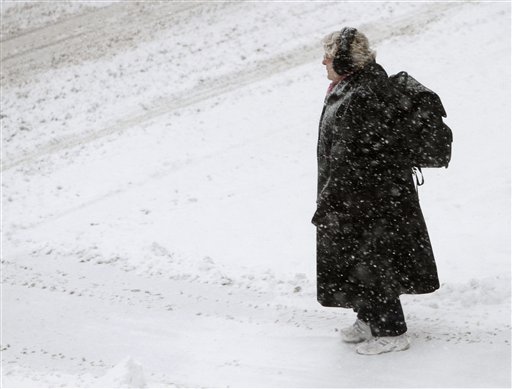 
Before we leave the Democratic primary battle, there are a few highlights of the last few months (and some lowlights as well) that are worth remembering. Here are a few lessons learned so far and some signs to look for in the future.
Only 242 days left until the general election. Just think of all the new things we'll learn by then!