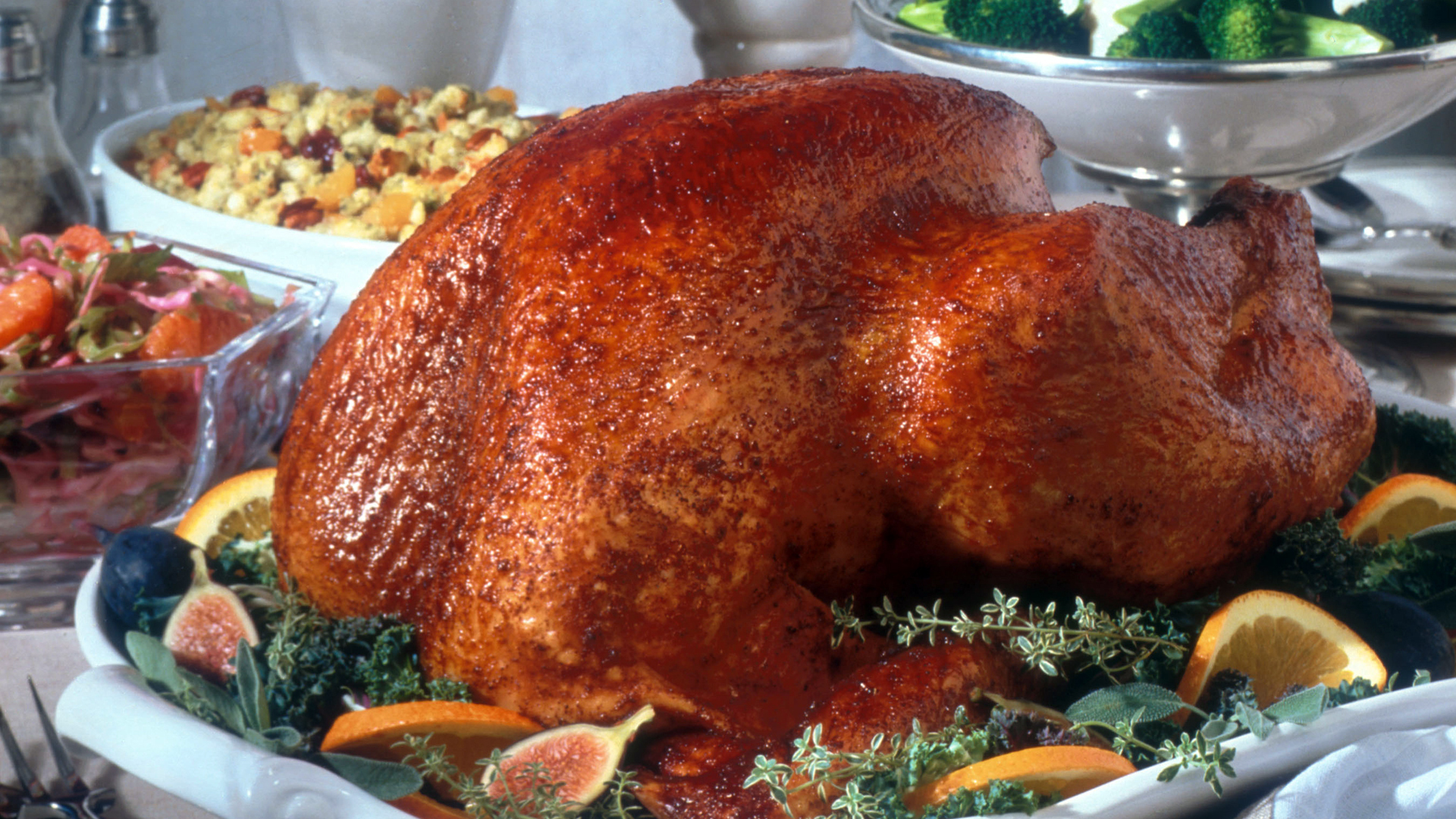 Doctors predict that your Thanksgiving feast could come in at more than 4,000 calories and that’s not the only health risk on the menu. There are many other myths that accompany the holiday meal.

CBS News medical contributor Dr. David Agus told the “CBS This Morning” co-hosts that it is actually a myth that turkey itself makes you tired.

“There’s this notion that turkey has lots of tryptophan, which makes us tired,” he said. “Well, turkey has tryptophan, so does chicken, so does eggs, so does cheese and milk – all of them do and not much of it is absorbed when you actually eat the protein and fat in a meal. So, it’s the large meal that makes you tired. Plus the couple glasses of wine and other things you drink with it.”

He also said that “potatoes get a bad wrap” and that sweet potatoes aren’t always a healthier choice than  white potatoes.

“[White potatoes have] a high caloric intake and high glycemic index – sweet potatoes do have a little bit more nutrition in them, although not much,” he said. “Every food has some benefit – the key is moderation.”

One Thanksgiving Day health risk that is true surrounds putting the stuffing inside of the turkey. Agus told the co-hosts that cooking stuffing inside the bird is a “big no-no.”

“As a kid, everybody had the stuffing inside of the turkey … the problem is, is that it doesn’t get to the temperature to sterilize the bacteria, the bad stuff,” he said. “You can get food poisoning and the bacteria today are much worse than a decade or two ago. So, you’ve really got to pay attention here and it is a big no-no in today’s Thanksgiving to put the stuffing and cook it inside the turkey.”

Agus also explained that overall, holidays are not good for your health, despite the warm feeling that comes with them, partly because of the unhealthy food choices. He said that data shows that the death rate increases around Thanksgiving and Christmas.

“It’s a lot. People forget their pills when they travel. They eat a lot of food which shuns the blood to the stomach and then they try to do too much – playing football in the yard – and it causes problems,” he said. “They get stressed over the family issues and other things going on. So for all those reasons, you've got to be aware.”