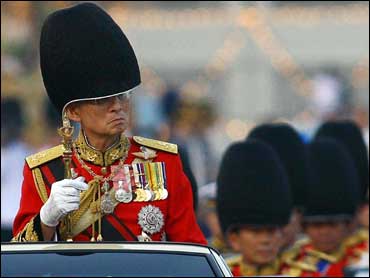 The Thai government retained a ban on YouTube on Thursday despite the removal from the video-sharing site of a short clip deemed insulting to the country's beloved monarch.

The site still featured at least one still frame from the contentious 44-second video, said Sitthichai Pookaiyaudom, the minister of information and technology.

"That's not enough. We want the picture removed, too, before we unblock it," said Sitthichai, adding that Thai authorities have contacted YouTube to request the removal of all traces of the video.

Thai authorities blocked YouTube on Wednesday after YouTube turned down a request to remove the clip, which showed graffiti-like elements crudely painted over a photograph slideshow of 79-year-old King Bhumibol Adulyadej.

One part of that video juxtaposed pictures of feet over the king's image — a major taboo in a culture where feet are considered extremely dirty and offensive. The soundtrack was the Thai national anthem.

A notice posted on the page where the video once sat said the item had "been removed by the user."

Sitthichai said he had not heard back from the company about his new request to remove the still photo.

"It's hard to tell how (the company) will respond," Sitthichai said. "In some countries, it's a norm to have their leaders mocked, but this is different. With the king, it is very offensive to the Thai public."

Parodies of presidents and other public figures are protected in the United States under the First Amendment. YouTube and its owner, search company Google Inc., both have their headquarters in California.

When Sitthichai approached Google to remove the video, the company told him that some clips have attacked President Bush far more harshly than the Thai king had been mocked.

Although the clip raised issues about freedom of expression in Thailand, many viewers also reacted with outrage, hurling abuse at the clip's creator, self-described as 30-year-old "paddidda" based in the United States.

Nonetheless, after the site was blocked and news of the ban circulated, the number of viewers of the video skyrocketed, with more than 40,000 visiting the site from around the world in about 24 hours, according to statistics posted on YouTube. Total views reached 66,553 before the video was pulled.

A YouTube spokeswoman, Julie Supan, said in an e-mail statement Wednesday night that the company was disappointed with the Thai block.

"The Internet is an international phenomenon and while technology can bring great opportunity and access to information globally, it can also present new and unique cultural challenges," she wrote.

YouTube was one of a number of Web sites deemed insulting to the king and blocked by Thailand's military-installed government, Sitthichai said.

The interim government installed after the coup has come under increasing criticism, and groups calling for an early restoration of democracy have organized protests.

A search resumed Thursday for the 33-year-old who went missing on a lake in California during a boat trip with her young son. 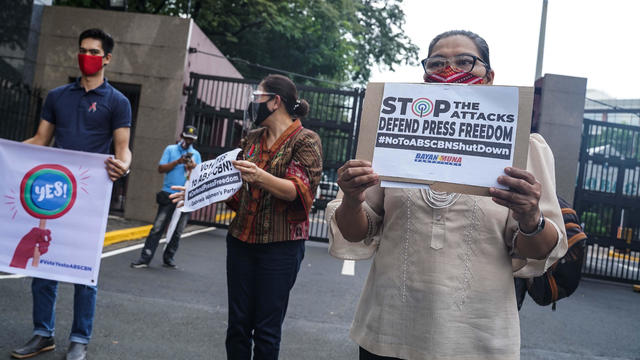 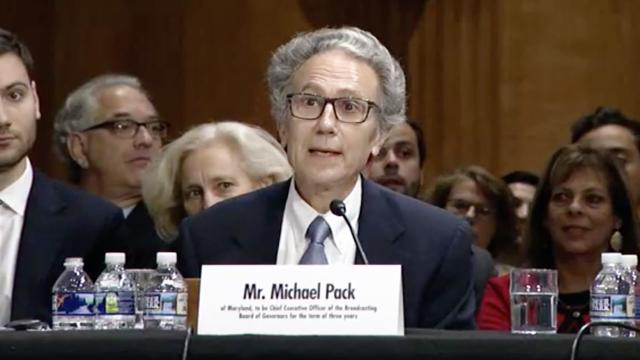