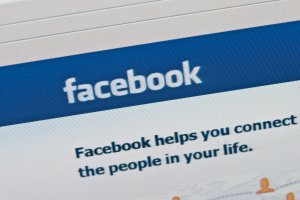 SAN ANTONIO - San Antonio police have arrested an 18-year-old South Texas woman over the fatal stabbing of a teen boy after an alleged Facebook dispute.


Duenas was taken into custody after Monday's death of 17-year-old Adrian Sosa. Police say Sosa died at a hospital after the stabbing at a San Antonio home where both teens lived.

The relationship between Duenas and Sosa is unclear.


A police report says the woman told investigators that she and Sosa earlier argued about something on Facebook but then the issue was resolved.

The San Antonio Express reports Duenas has admitted to authorities that she stabbed Sosa.

Authorities are trying to determine whether the stabbing was linked to the online posting. Further details weren't immediately released.


Court records do not list an attorney for Duenas.