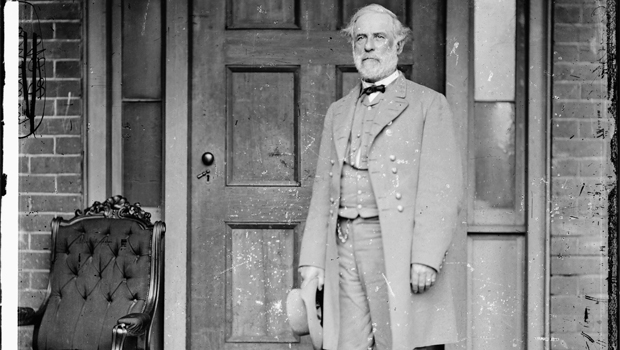 HOUSTON -- The governing board of the biggest school district in Texas has voted to rename seven schools previously named for Confederate leaders.

When it embarked on the renaming process, the district said it wanted names to represent its modern values and diversity, in accordance with its non-discrimination policies.