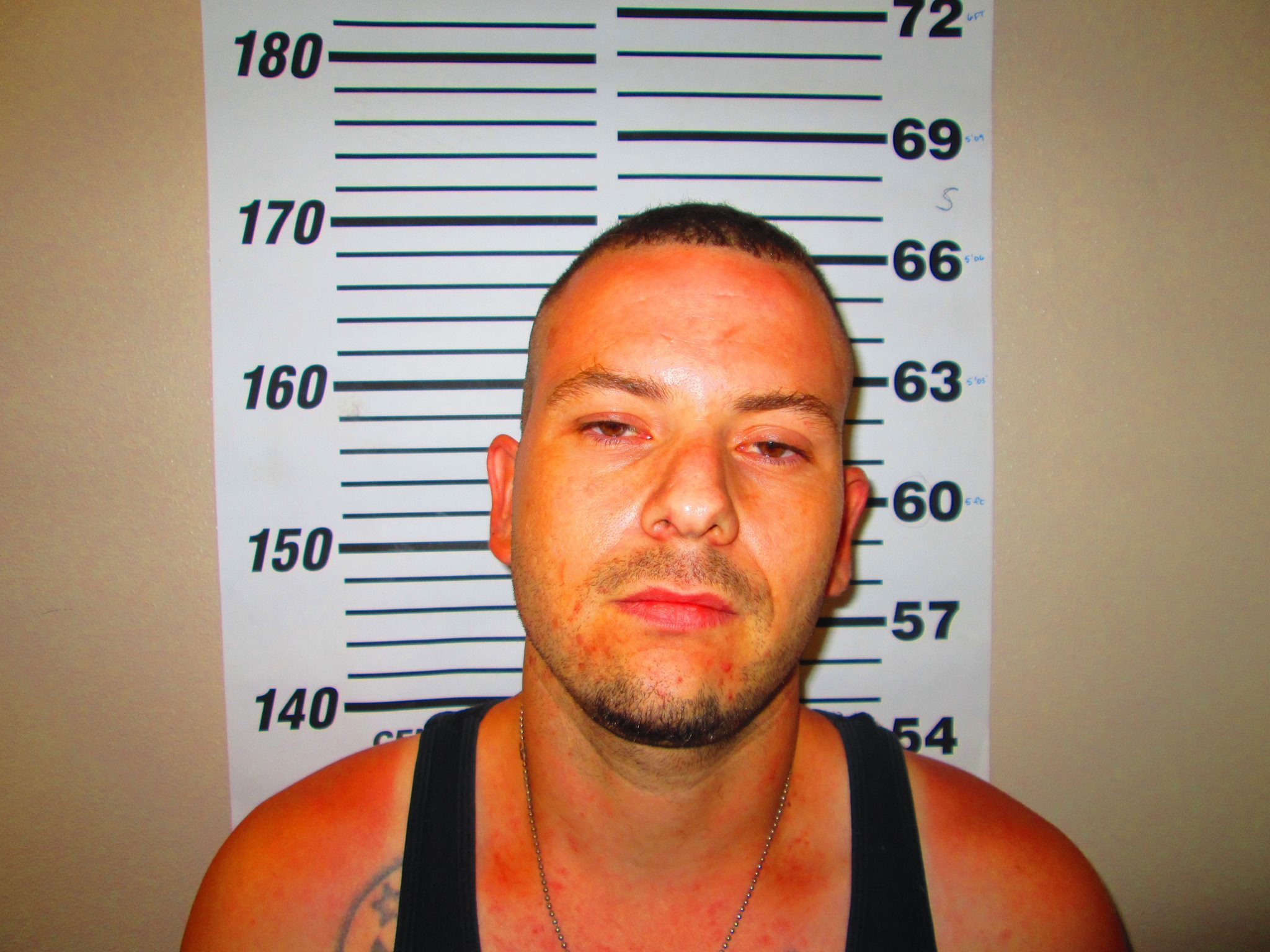 CORPUS CHRISTI, Texas -- Police say a woman on break from her job at a pizza shop helped catch a kidnapping suspect on July 9.

Courtney Best, an employee at Papa Murphy's Pizza in Corpus Christi, Texas, told CBS affiliate KZTV that it was around noon when she first spotted seven-year-old Nicolas Gomez and his alleged kidnapper Channing Galbraith.

Just moments before, Best noticed on her cell phone an Amber Alert for the duo that advised civilians to look for a white Dodge Avenger. Moments later, she said she saw the car drive up, and Gomez and Galbraith, 29, get out and walk into a store.

"The man was walking across the parking lot, looking at me because I was the only person out here with the little boy. (The boy) looked scared," said Best.

She said she got in her car and drove past the Avenger, so she could check to see if the license plate matched the one noted in the Amber Alert.

Best, who is 26 years old, according to the Corpus Christi Caller Times, called 911 and told a dispatcher that she spotted Galbraith and Gomez, then waited 10-15 minutes for them to come out of the store.

They got in their car, and Best gave chase, but she said the pursuit didn't last long.

"I started following him but the cops had already barricaded it off," Best said. Galbraith was arrested soon after.

Best told KZTV she doesn't want to be recognized as a hero.

"No, everyone is supposed to look out for kids. Kids are just here. They don't ask to be born and then you're going to take off with them," Best said.

Police had been searching for Galbraith for about two hours, since his girlfriend, who is Gomez's mother, told authorities is nearby Alice, Texas, that Galbraith took off with her son after an argument the day before.

Galbraith allegedly told the boy's mother that they were going out to fix a bike, but they never returned.

The child did not appear to suffer any injuries, but was taken to a hospital as a precaution.

Galbraith remains jailed in Jim Wells County, where he faces charges related to the alleged kidnapping.