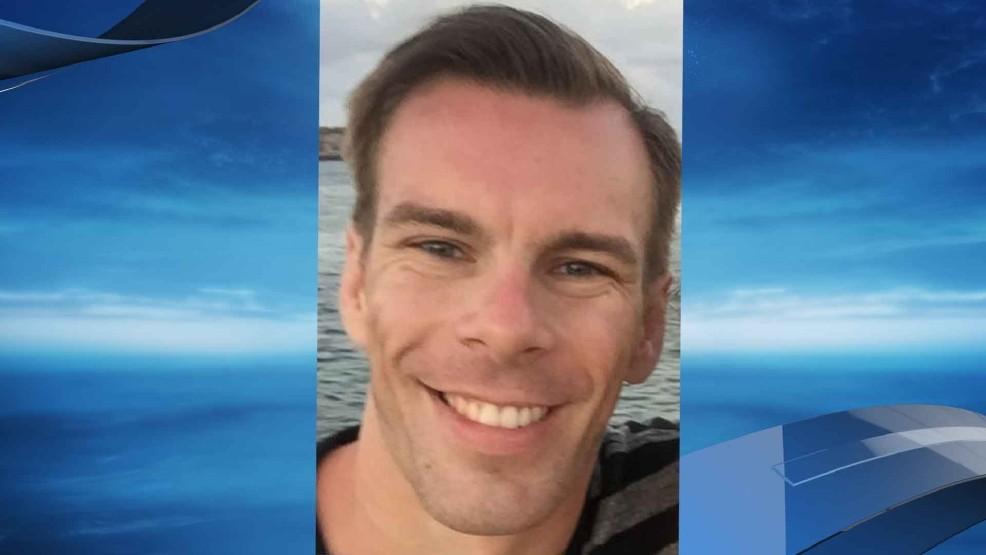 DALLAS -- Investigators say an Austin police officer who allegedly tried to fake his own death and flee to Mexico has been arrested at a Texas airport.

Officer Coleman Martin was arrested Wednesday at Dallas-Fort Worth International Airport. Austin police Chief Brian Manley said in a statement that Martin arrived from Colombia. Police did not elaborate on what Martin was doing in Colombia or why he came back to Texas.

A spokeswoman for Dallas-Fort Worth International Airport told the Austin-American Statesman Martin was arrested after agents for the U.S. Customs Enforcement Agency realized he had an outstanding warrant and notified airport police.

The 29-year-old was reported missing April 25 by his wife. An affidavit says Martin texted her about plans to drown himself.

Investigators found Martin's vehicle the next day at Lake Amistad, on the border with Mexico, along with a suicide note. An inflatable raft was found on the shore with scrape marks on the side, indicating a concrete block had been pushed over the side, an affidavit says. Police found Martin's wallet in his car, but his passport was missing.

Authorities later discovered someone had accessed Martin's email account after he texted the suicidal message to his wife. The IP address was traced to Mexico. They also discovered he had purchased a new tablet computer.

The affidavit states that police discovered Martin had a close relationship with an unidentified woman, CBS affiliate KEYE reports. The woman told authorities that Martin had not killed himself and "the entire event was an effort to stage his own death."

The woman said she received an email from Martin explaining that he abandoned his car at the lake and rode a bike to a convenience store. He then wrote that he grabbed a taxi to the border and hopped on a bus into the interior of the country, the affidavit states.

Martin has been placed on restricted duty pending investigation.