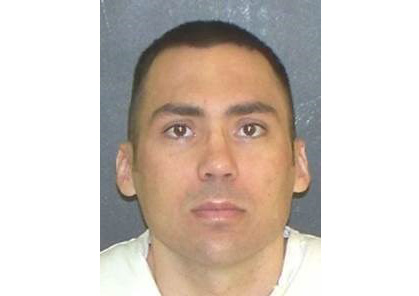 NEW BOSTON, Texas - A corrections officer has been killed in an altercation with an inmate in northeast Texas. Texas Criminal Justice spokesman Jason Clark says 47-year-old Timothy Davison was escorting the inmate to his cell at the Telford Unit in New Boston when the attack occurred Wednesday morning, CBS affiliate KSLA reported.

Clark says the prisoner, 37-year-old Billy Joel Tracy, managed to get control of an iron bar used to open the slots in cell doors for delivering meals to prisoners, and assaulted Davison with it.

Davison was taken by medical helicopter to a hospital in Texarkana, where he died from his injuries, according to the station.

The inmate, Tracy, is serving a life sentence for robbery and assault out of Rockwall County.

It's the first slaying of a Texas corrections officer since 2007.