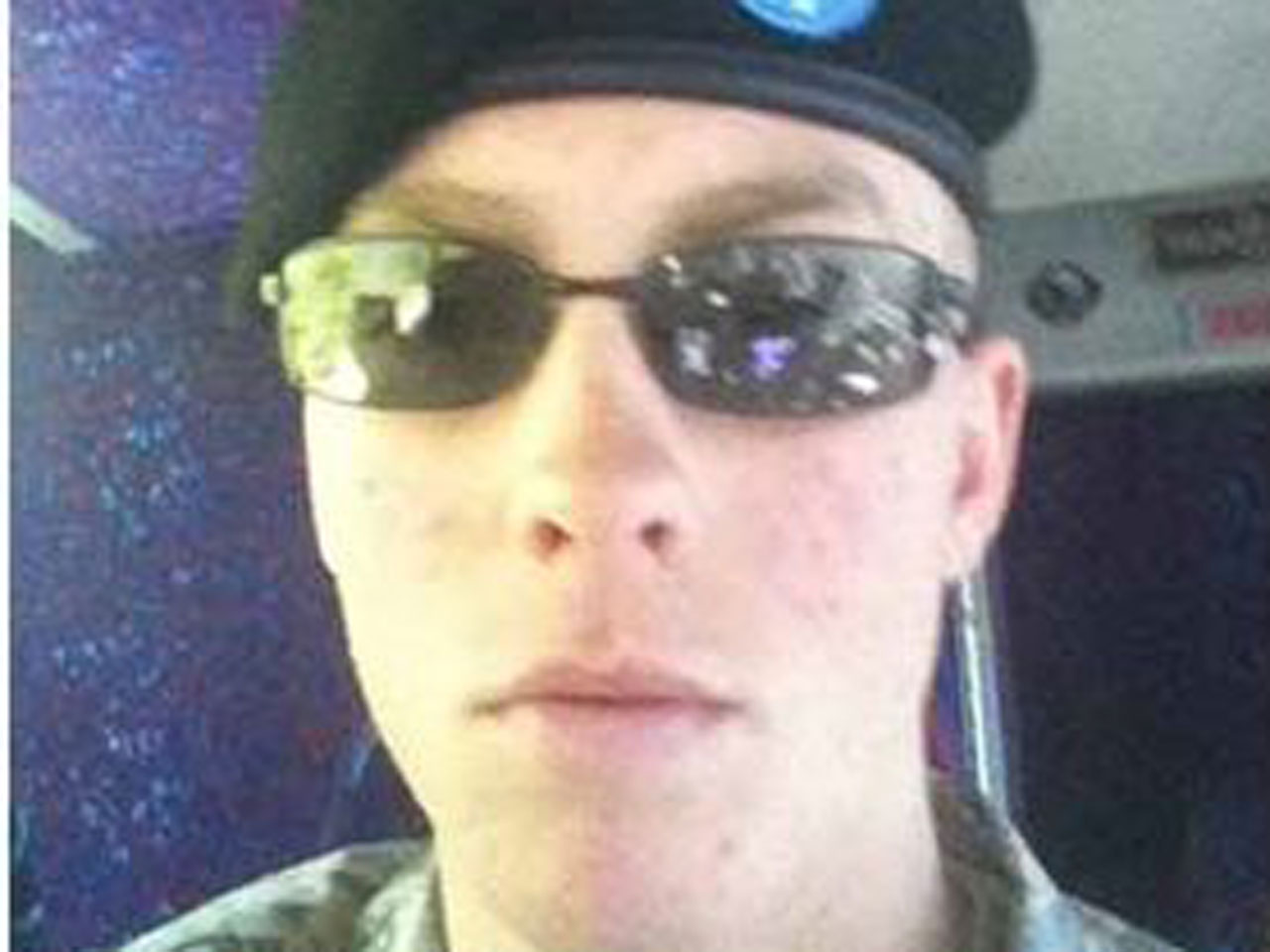 (CBS/AP) LAKEWOOD, Wash. - There may have been some "trash talk" between a car full of black soldiers and three white soldiers on foot, but race was not the main issue in the weekend stabbing death of a soldiernear a large Army base in Washington State, police and prosecutors said.

A key piece of evidence was found Monday when searchers located the knife in a wooded area of Tillicum, about 3 miles from Lakewood where the soldier was killed. Both communities are near Joint Base Lewis-McChord.

Spc. Tevin Geike, 20, of Summerville, S.C., was walking with two other soldiers early Saturday when words were exchanged with someone in a car. The car stopped and five people confronted the three, police said.

The groups were separating after realizing they were all active duty soldiers when Geike was fatally stabbed.

Police had said a racial motive was under investigation -- and potentially a hate crime. However, both prosecutor Mark Lindquist and Lakewood Police Lt. Chris Lawler said there was no indication that there was racial hatred or that the men were seeking out people of a certain race to attack.

Two of the five suspects are cooperating with law enforcement and were not being held in custody, authorities said.

Lindquist told The Seattle Times it appears "there was only one individual who stabbed the victim." He said prosecutors were trying to learn more about the roles of the other two men arrested.

One of those arrested, Jeremiah Hill, had asked for first aid Saturday for a knife wound on his right hand, according to police. Authorities said another soldier stated that Hill said he cut his hand when stabbing a guy to death over the weekend.

Police described Hill, 23, as the "main suspect" and said he did not make a statement and asked for a lawyer. Cedarium Johnson, 21, and Ajoni Runnion-Bareford, 21, were also booked into the Pierce County Jail on Monday, Lakewood police said.

Police said two additional soldiers in the car were not arrested because they were not involved in the stabbing and have been fully cooperating with police, CBS affiliate KIRO reports.

Someone in the car shouted a racial comment toward the white soldiers who shouted something back, leading to the face-off, police said.

As the men from the car were leaving, one appeared to bump into Geike as he walked past. Geike's friends discovered he had been stabbed.

The two groups of soldiers did not know each other, police said.

Geike was an aviation operations specialist and a member of the 7th Infantry Division. He entered the Army in October 2010 and arrived at Joint Base Lewis McChord in April 2011.