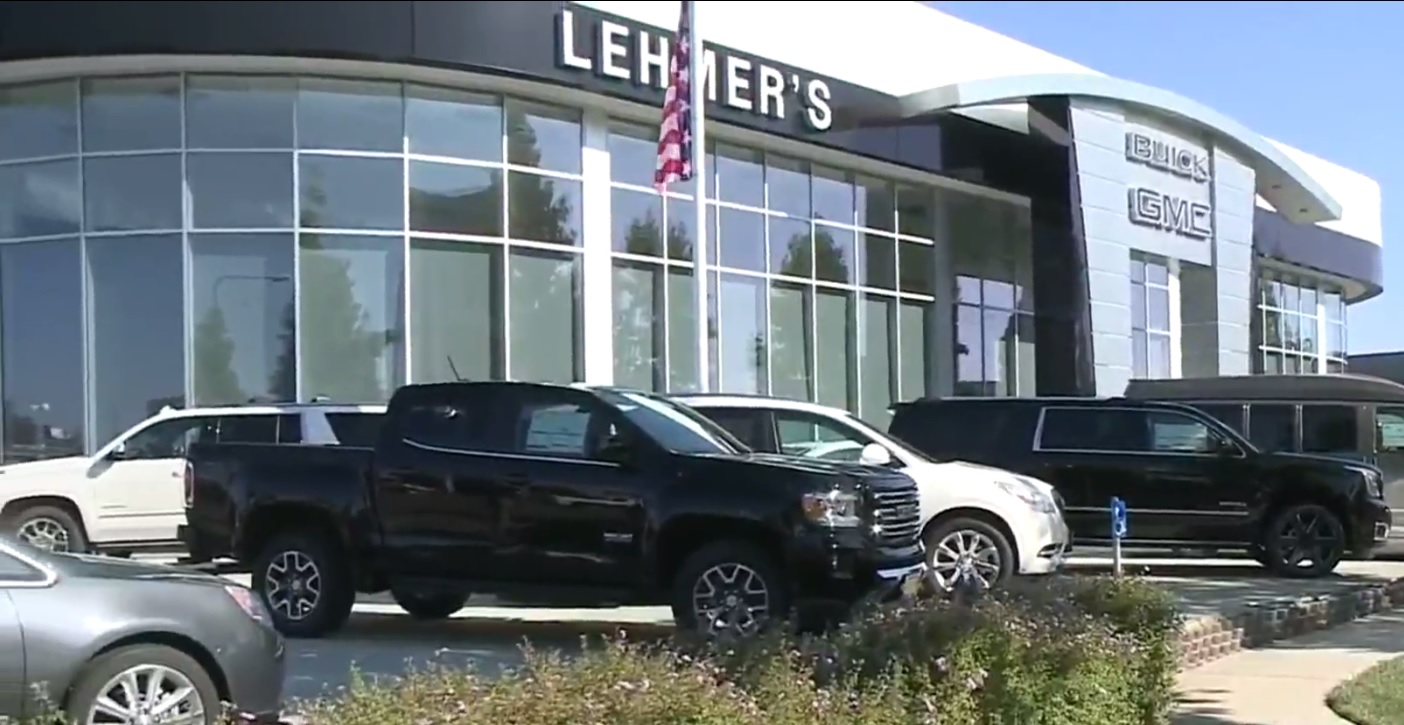 CONCORD, Calif. -- Police say a Northern California man kidnapped a car salesman during a test drive, and then took off with the car, reports CBS San Francisco.

The suspect allegedly got into a vehicle with a salesman for Lehmer's Concord Buick GMC in Concord, Calif., Monday morning, and soon after informed the employee that he was being kidnapped. The suspect also allegedly said he was stealing the car.

As the "test driver" drove the car into Pittsburg, Calif., in the East Bay, he stopped, and the victim fled on foot, according to police.

The suspect was chased by police before crashing the van in Antioch, Calif., about 16 miles from the dealership. Police said they have not yet confirmed his identity.

They did say he's likely to face charges related to kidnapping, resisting arrest and car theft.

Anyone with additional information is asked to call the Concord Police Department's Investigations division at (925) 671-303. Callers who wish to remain anonymous can call the department's tip line at (925) 603-5836.