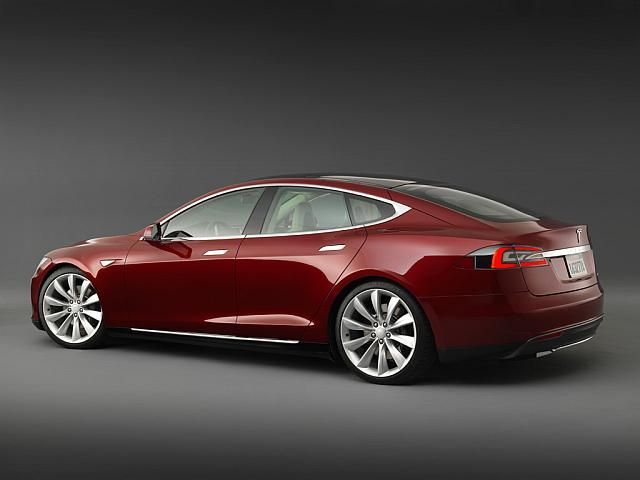 Consumer Reports has been effusive in its praise for Tesla Motors' (TSLA) Model S, recently giving the electric car its highest ever performance rating. But the vehicle falls short in one important way that could give car buyers pause: reliability.

In an annual rating released on Tuesday, the influential product-testing firm judged the Model S as less reliable than average. The 1,400 Model S owners surveyed by Consumer Reports reported issues with everything from the car's drivetrain to charging equipment to body rattles and leaks.

That doesn't mean motorists were unhappy with the car -- 97 percent of the surveyed Tesla owners said they would buy it again. This stems in part from from Tesla's quick response in replacing motors, brakes and other parts when needed, according to Consumer Reports. Tesla also has the ability to make over-the-air software fixes without having to bring the car into a repair shop.

Volkswagen moved up four places in the overall reliability rankings, to No. 13, despite its diesel emissions cheating scandal, with the magazine's survey closing before that news broke. A Consumer Reports spokesman explained that the issue would not have affected the results since the survey doesn't address vehicle emissions. VW's diesel fleet, which the German automaker admits use software to bypass pollution controls, rated well on reliability.

The magazine's predicted reliability ratings, available in the December issue and to subscribers online today, surveyed Consumer Reports readers about problems with their cars -- a total of 740,00 vehicles. The issue includes reliability ratings of individual models in different vehicle segments

"We've seen a number of brands struggle with new transmission technology," said Jake Fisher, director of automotive testing at Consumer Reports. "Many vehicles require repair and replacement because of rough shifting among the gears and slipping continuously variable transmission belts."

One brand suffering from such transmission problems was Acura, which fell seven spots from last year to No. 18. Owners also reported electronics problems for Acura's newest RLX and TLX sedans.

Other highlights from the magazine's reliability annual survey: