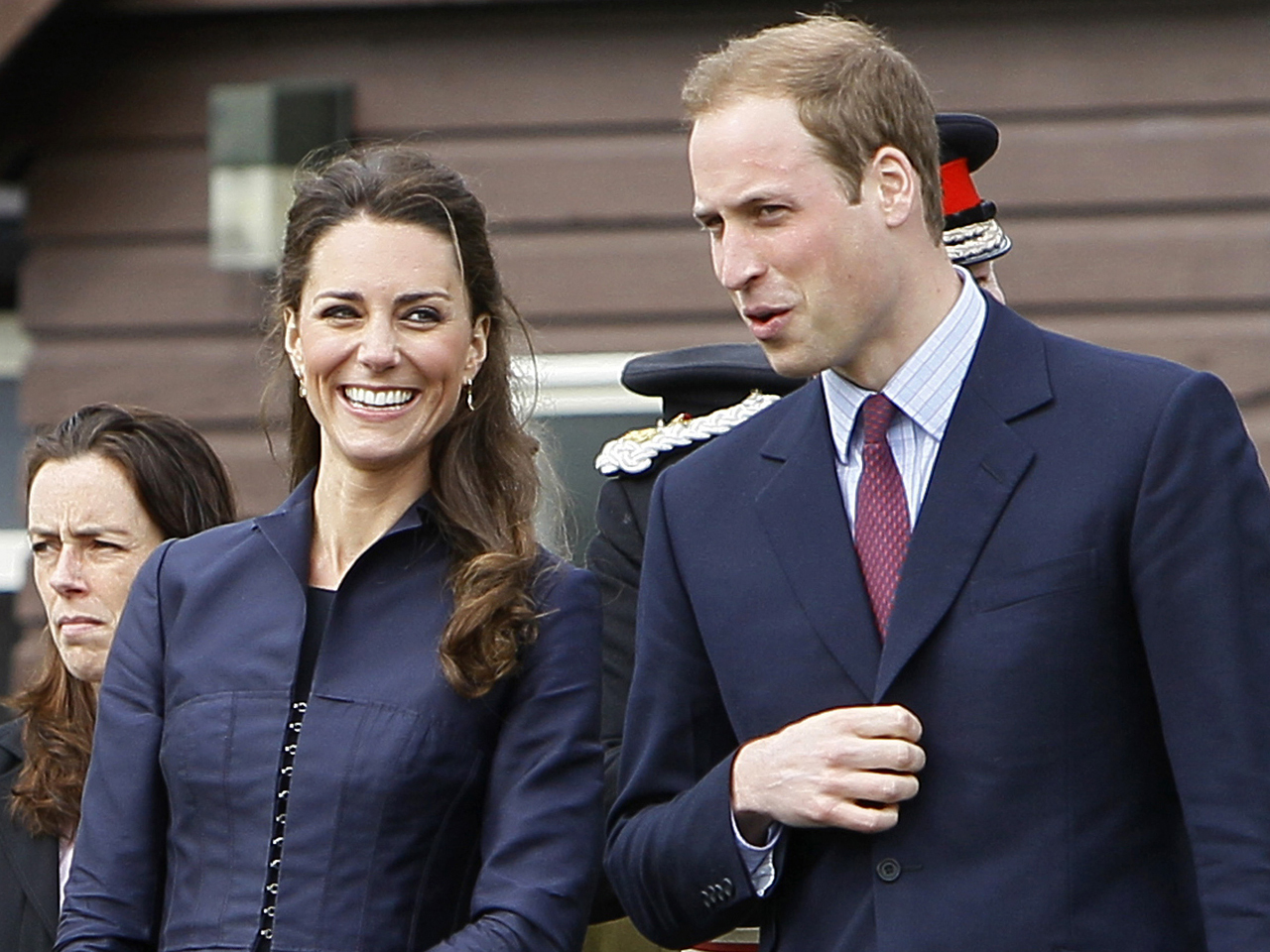 As security surrounding Friday's royal wedding kicks into high gear, warnings have quietly been issued about possible terror attack attempts that day, according to the British newspaper the Daily Mirror.

The newspaper says British intelligence officials "warned senior Government figures that an attack by Irish terror groups is "highly likely" on the day of the royal wedding.

"The intelligence service believes a bomb attack may occur in Belfast or Londonderry in a bid to disrupt the celebrations.

"It is thought resurgent dissident republican groups ... are not ready to launch an attack on London," but the latest indications are "an attack could take place elsewhere on Friday."

On "The Early Show" Monday, co-anchor Erica Hill, reporting from London, said, "Millions have been spent to beef up security. There are 5,000 uniformed and undercover officers who will be on duty."

And CBS News correspondent Elizabeth Palmer said a terror attack is "certainly at the top of the list. Police say that it would either come from al Qaeda, or rogue radical Irish Republicans. And they've been monitoring the chatter on both groups to try to head anything off, obviously.

"Then," Palmer continued, "there's a category, a whole different category of groups that might not necessarily want to attack, or hurt anyone, but would want the attention. A good example were the anarchists who surrounded (Prince) Charles and Camilla's car back in December as it drove through central London, shouting 'Off with their heads.'

"The police have got a couple of hundred groups or individuals in that category that they're watching very carefully, if necessary, to keep them away from this sensitive area on the wedding day.

"And then there's just the matter of public order. It's not since the Queen's jubilee in 2002 that a million people were down here in the area around Buckingham Palace. The crowd on Friday is expected to be at least as big, and so those 5,000 police officers will be on duty lining the route, and, in fact, in the crowd, keeping people safe and make sure that things run smoothly."

The Daily Mirror also reported that, "Hundreds of police have already been summoned to a top-level Scotland Yard briefing on royal wedding security.

"Senior officers were told in what is described as 'strong terms' to shoot to kill anyone who reveals themselves to be a serious threat to security.

"A source said: 'The briefing was to make sure everybody is on the same page about the action that should be taken should any potential threats be identified."'