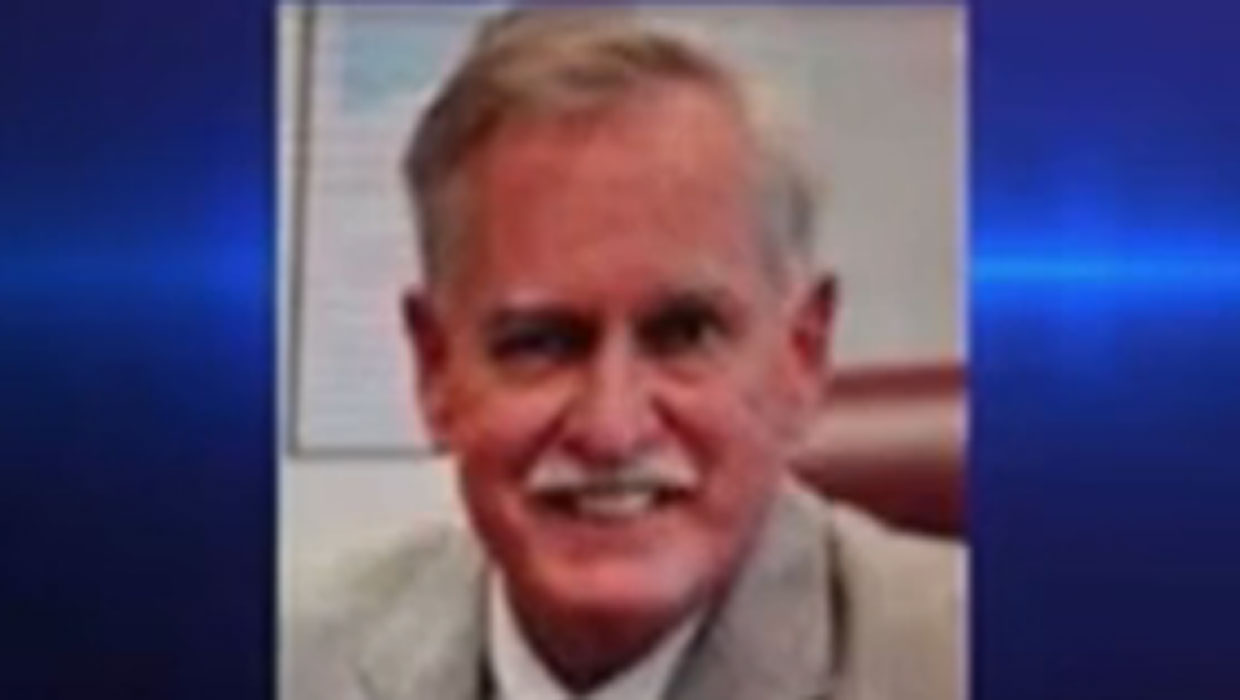 NASHVILLE, Tenn. -- A man who ran for Congress last year in East Tennessee has pleaded guilty to plotting an attack on a small Muslim enclave in New York.

Federal agents began investigating Robert Doggart of Signal Mountain following a Facebook posting in which he claimed a community outside of Hancock, New York, was planning a terrorist attack and "must be utterly destroyed," according to the plea agreement entered last month.

The area in Delaware County is known as "Islamberg," a self-named community consisting primarily of Muslims.

Via cellphone, Doggart also told unnamed people cooperating with the FBI that his plan involved killing residents and burning at least three buildings. He met with at least one source in Nashville.

"Those guys (have) to be killed," Doggart said during one call. "Their buildings need to be burnt down."

During the same call, Doggart told the person on the phone that pistols couldn't be carried from Tennessee to New York because the city doesn't have carry permit reciprocity, but that "AR-15s, M-4s or M-16s" could be brought.

Doggart said he planned to bring his M-4 rifle with four magazines, according to the court document.

"Doggart's evil plot served to destroy our safety and security by terrorizing us -- in an attempt to launch the country into civil strife," said Hon. Hussein Adams, Chief Executive of The Muslims of America Inc., according to CBS affiliate WBNG.

Doggart's allegations that residents of Islamberg are planning some kind of attack of their own are unfounded, Delaware County Undersheriff Craig DuMond told The Associated Press on Tuesday.

"We have no reason to believe that any of the allegations made ... are accurate," DuMond said.

Doggart pleaded guilty to a charge of interstate communication of threats. He faces up to five years in prison and a $250,000 fine. His attorney told the AP that a judge is still reviewing the plea agreement.

Residents of the community said the potential prison time was lenient, WBNG reported.

"There should be no discrepancy between how the laws are applied to us as Muslims versus to someone who is not Muslim," said Tahirah Amatul-Wadud, a lawyer for The Muslims of America Inc.

Doggart ran as an independent in last year's District 4 Tennessee congressional race and finished with just 6 percent of the vote.

He told Ballotpedia that his campaign themes included the integrity of the U.S. Constitution, and "the protection of the American people, land, and our form of government by the professional military establishment."