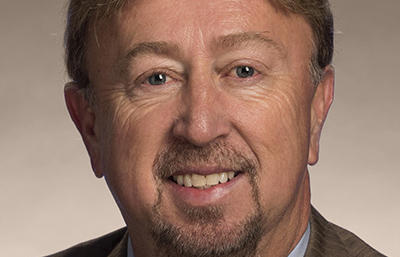 Republican House Speaker Beth Harwell wants a lawmaker's resignation after three women have accused him in a report of sexual misconduct as their high school basketball coach decades ago.

One woman said she called Byrd last month and recorded it. In the call, which WSMV-TV aired, Byrd apologized but didn't detail his actions, and denied anything happened with other students.

A spokesman said Byrd plans to fight most allegations and had no intention of resigning.