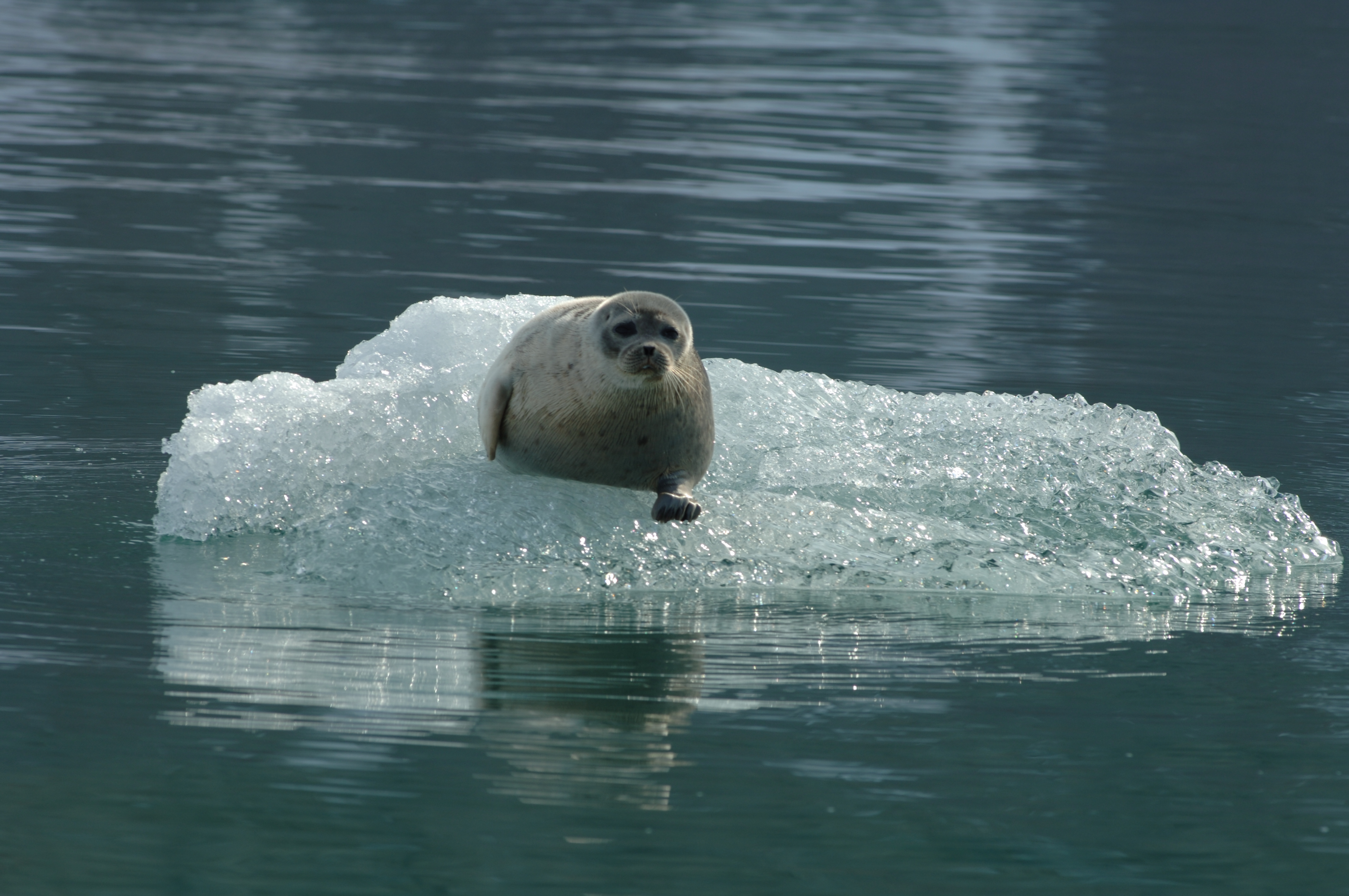 A new report has found that temperatures in the Arctic are not only continuing to rise, but they're rising faster than in the rest of the world as the region is caught in a vicious cycle of warming.

According to findings released by the National Oceanic and Atmospheric Administration in what is called the annual Arctic report card, temperatures are increasing in the Arctic at twice the rate of the rest of the globe.

The report said the warming was a "major indicator of global warming" and could be influencing weather patterns in other regions. Though more research needs to be done, the report found "strong connections between Arctic and mid-latitude weather patterns," including warm winter air in Alaska and northern Europe and a polar vortex that caused brutal cold in the eastern United States.

"Arctic air temperatures are both an indicator and driver of regional and global changes," the NOAA report concluded.

Beyond affecting weather, the warming is contributing to declines in spring snow cover and summer ice and putting further pressure on polar bears suffering from habitat erosion.

The rapid warming, the researchers said, was due to what is called Arctic Amplification, in which the loss of snow and sea ice allows more sun - which typically would reflect back into the atmosphere - to reach the surface and warm the soil. That helps explain why the temperature jump north of the Arctic Circle contradicted what has been happening in the rest of the world, where increases have slowed.

"Arctic warming is setting off changes that affect people and the environment in this fragile region, and has broader effects beyond the Arctic on global security, trade, and climate," Craig McLean, acting assistant administrator for the NOAA Office of Oceanic and Atmospheric Research, said during a press conference Wednesday at the annual American Geophysical Union Fall Meeting in San Francisco.

McLean was among 63 authors from 13 countries who contributed to the Arctic report card.

The report found the Arctic was warmer in the past five years than it was during the last two decades of the 20th century, with Alaska seeing temperatures as much as 18 degrees above monthly averages. The seas are also warming, with temperatures in the Chukchi Sea, northwest of Alaska, are rising at a rate of 0.9 degrees F (0.5 degrees C) per decade.

Snow cover, meanwhile, was below historic averages across the Arctic in the spring of 2014 with a new record low set in April for Eurasia and North America. Concurrently, vegetation is at a unprecedented high.

Sea ice declines were not as extreme as we've seen in the past, though that is of little benefit to the struggling polar bears, whose situation has mostly worsened.

Polar bears depend on sea ice to travel, hunt, and mate, and in some areas, to den. The most recent data showed that in Hudson Bay, Canada, where the sea ice season was curtailed by a late freeze and an early thaw, polar bear populations declined.

But there is some good news. Data shows that polar bear numbers stabilized in the southern Beaufort Sea, after about a 40 percent decline since 2001. And in the Chukchi Sea, the animals' reproductive rates have been stable for 20 years, despite declining sea ice.

"While we hypothesize that polar bears cannot survive in anything like current distribution or numbers without adequate sea ice, it is not as simple as sea ice extent or seasonal availability equals polar bears," Geoff York, senior director of conservation for Polar Bears International who contributed to the report, told CBS News. "We do not know everything we need to know about how the environmental changes associated with sea ice decline may affect polar bears."

Polar bears were listed as endangered in 2008 because of warming while NOAA this month proposed designating a huge stretch of Alaskan waters as protective habitat for endangered Arctic seals.

The warming does bode well for some organisms, albeit much smaller ones.

The report found that declining sea ice is leading to an increase in sunlight reaching the upper layers of the ocean, setting off increased photosynthesis and greater production of phytoplankton, microscopic marine plants that form the base of the food chain for fish and marine mammals.