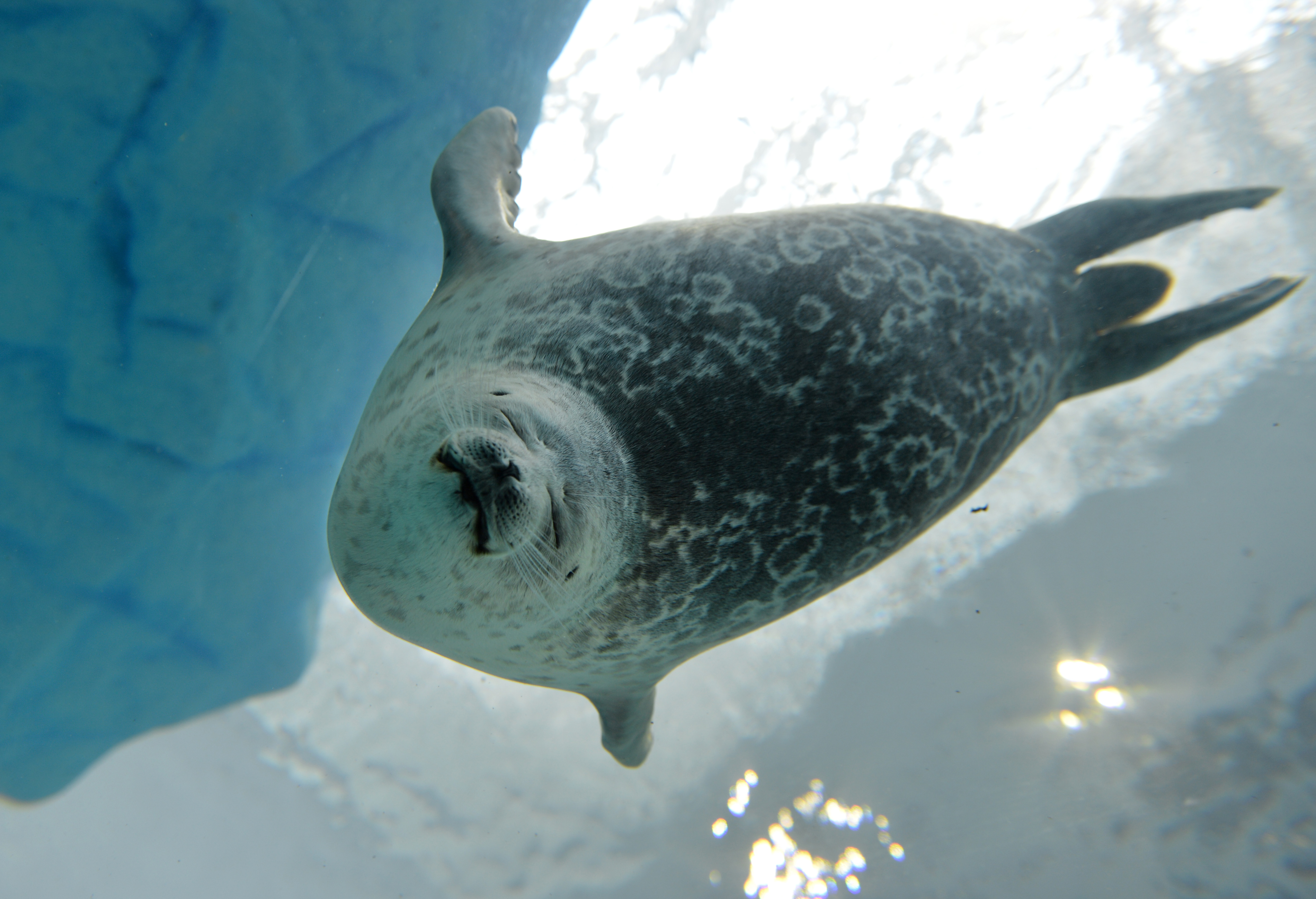 Polar bears aren't the only animals under threat from shrinking ice in the Arctic.

The National Oceanic and Atmospheric Administration (NOAA) has proposed designating a huge stretch of waters off Alaska as protected habitat for endangered Arctic ringed seals. Known for their trademark pattern of dark spots surrounded by grey rings, the seals designated as threatened under the Endangered Species Act are a favorite prey of polar bears.

"After reviewing the best available information, our scientists identified the habitat features that are essential for sustaining Arctic ringed seals - a species that is likely to become endangered in the foreseeable future due to climate change," said NOAA Fisheries Alaska regional administrator Dr. James Balsiger. "We look forward to hearing from members of the public on this proposal."

The proposed critical habitat area would encompass 350,000 square miles - an area twice the size of California - in the northern Bering, Chukchi, and Beaufort seas. The area off of Alaska provides sea ice conditions that are essential for the survival of Arctic ringed seals, NOAA said.

The Center for Biological Diversity welcomed the proposal, which it described as the largest critical habitat designation in history.

"We're thrilled that the ringed seals are getting the habitat protections they so desperately need as their sea-ice home melts beneath them," said Shaye Wolf, climate science director for the Center. "Now the Obama administration needs to make these protections count, by reducing the greenhouse gas pollution that's rapidly making the Arctic uninhabitable for ringed seals and other ice-dependent animals."

Senator Lisa Murkowski of Alaska - a big proponent of oil drilling on federal lands - expressed "strong concern" about the designation. She criticized NOAA for allowing "non-scientific reasons" such as enhanced public awareness to influence its decision.

"This is an unprecedented attempt to place restrictions on a larger than Texas-sized area of water surrounding our state," she said in a statement. "I remain skeptical that the listing of ringed seals based on a 100-year weather projection was justified, and I am concerned that this designation would severely impact any economic development from Northwest all the way to our border with Canada."

Like the polar bear, Arctic ringed seals are feeling the effects of a warmer world.

The snow caves where seals nurse and protect their pups are threatened by late ice formation in the fall, rain-on-snow events in the late winter, earlier break-up of spring ice, as well as decreasing snow depths, which are projected to be too shallow for snow cave formation by the end of the century, NOAA said. Ringed seals also rely on sea ice - which is projected to shrink as global warming worsens - for extended periods during molting, breeding, whelping, and nursing.

A species is considered threatened if it could become endangered in the future throughout a significant portion of its range. Ringed seal were declared threatened in December 2012 when federal scientists concluded that a significant decrease in sea ice was probable this century and the changes would likely cause the seal populations to decline.

Once designated as critical habitat area, federal agencies are required to consult with NOAA Fisheries on actions such as oil drilling they authorize, fund, or carry out, to ensure their actions are not likely to destroy or adversely modify critical habitat. Designation of critical habitat would not affect subsistence harvest of ringed seals by Alaska natives. 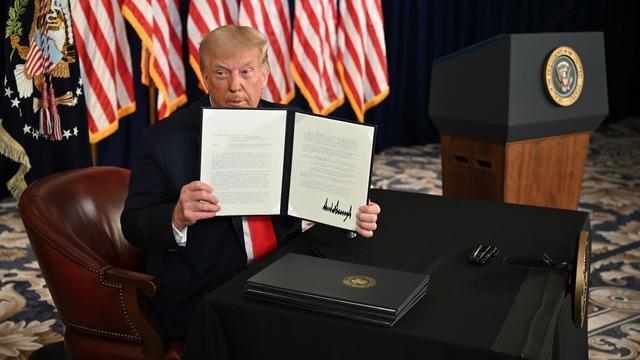 Arizona, Iowa, Louisiana and New Mexico will be the first four states to receive the lost wages grants set up by President Trump. 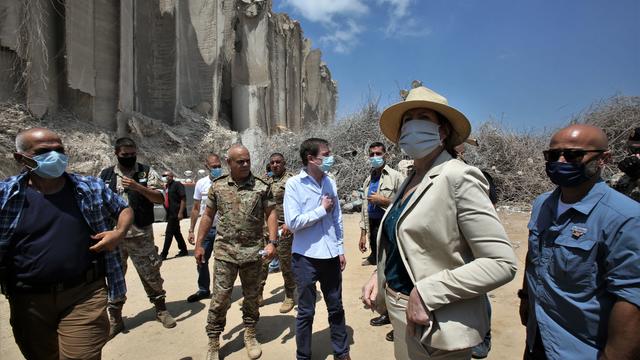 The cause of a fire that ignited nearly 3,000 tons of ammonium nitrate at Beirut's port remains unclear. 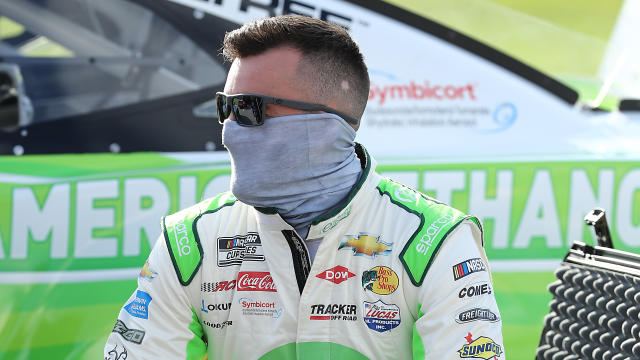 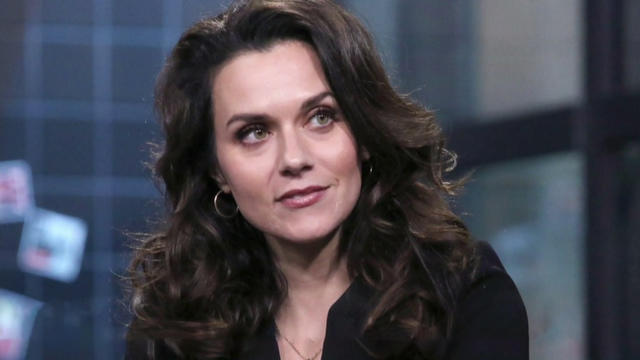 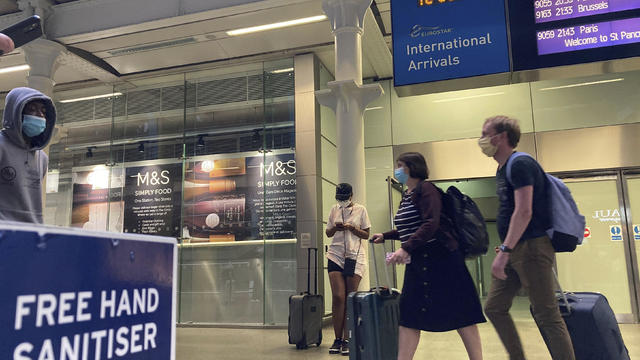