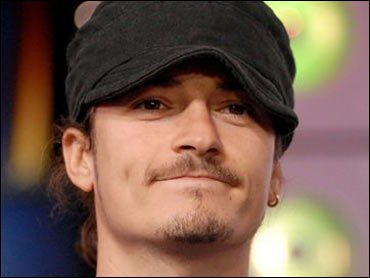 A judge in Los Angeles says there is enough evidence for a teen to stand trial on a charge she burglarized the home of actor Orlando Bloom.

Los Angeles Superior Court spokeswoman Vania Stuelp says Judge Darrell Mavis ruled Tuesday that a case could be pursued against 18-year-old Alexis Neiers. She is accused of being a part of a group that targeted the homes of Bloom, Paris Hilton, Lindsay Lohan and other celebrities.

Neiers, who is filming a pilot for a reality television show, is only accused of the burglary at Bloom's house.

Stuelp says Neiers will be arraigned on a felony burglary charge on Dec. 15. Neiers was arrested Oct. 22.

Neiers' attorney, Jeffery Rubenstein says he and his client are looking forward to the truth coming out in court.