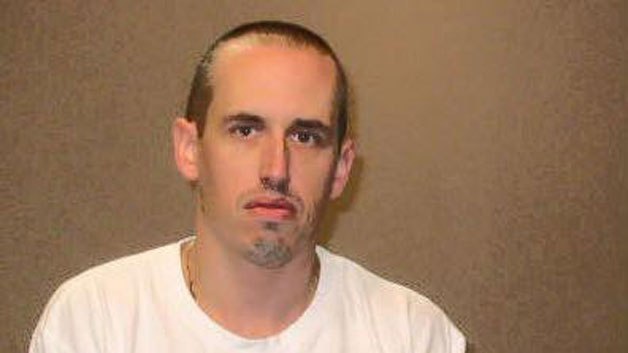 CHICOPEE, Mass. -- A Massachusetts man charged with fatally shooting a 15-year-old boy who mistakenly knocked on his door looking for a friend is headed to court.

Prosecutors say 42-year-old Jeffrey Lovell is scheduled to be arraigned on a murder charge Monday in Chicopee District Court.

Hampden District Attorney Anthony Gulluni says police were called to Lovell's Chicopee home at about 1 p.m. Saturday, where officers discovered teen Dylan Francisco outside with a gunshot wound to the abdomen. He died later at a nearby hospital.

Detectives determined the victim and a friend were drinking alcohol nearby and became disoriented. They knocked on Lovell's door believing it was a friend's home. Police say Lovell retrieved his firearm and fired one shot through the door when a pane of glass broke.

It's unclear whether Lovell has a lawyer.