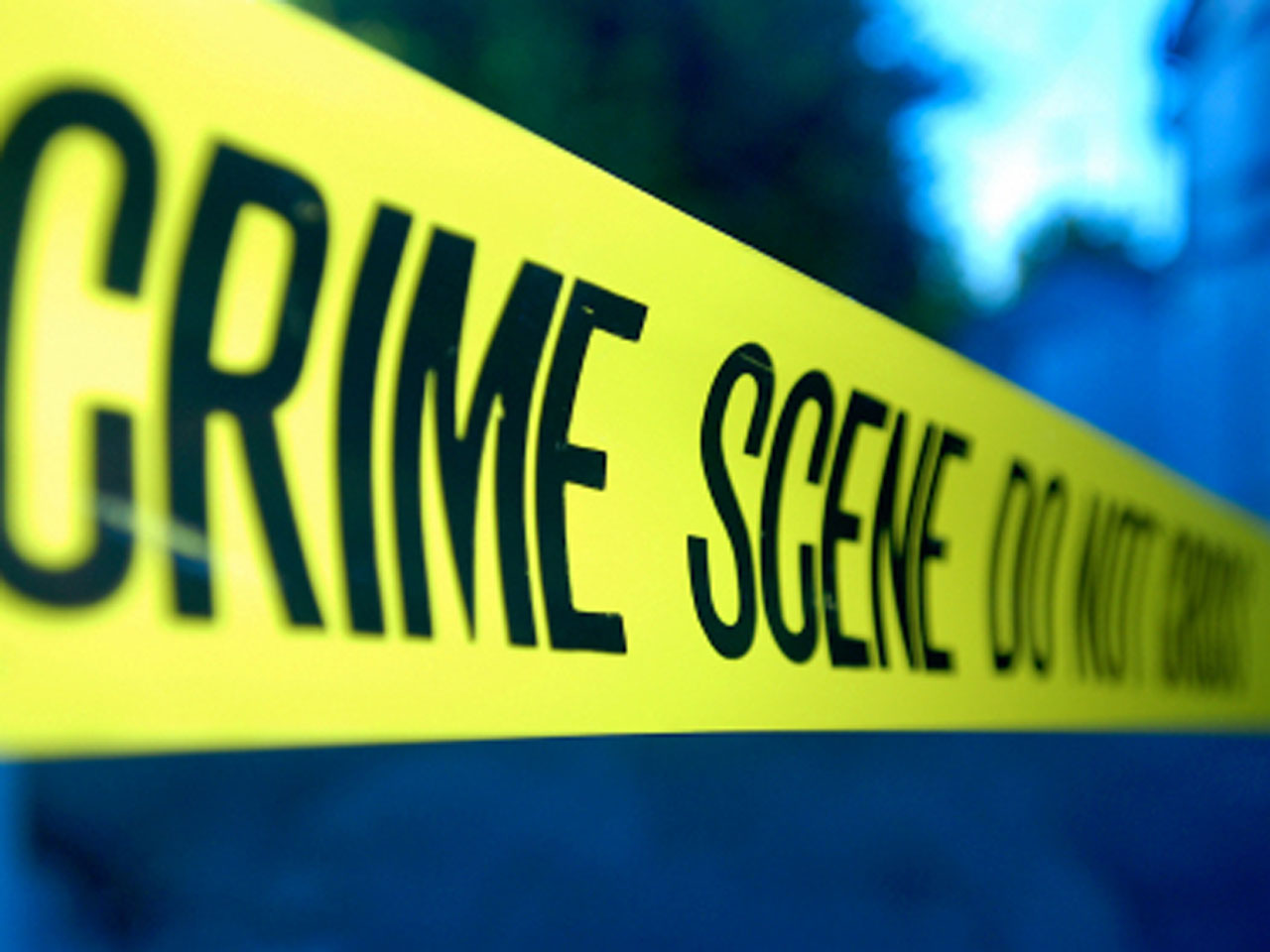 LOGAN, Iowa -- An Iowa teenager has testified that when he killed his 5-year-old foster brother, he believed he was in a fantasy world and thought he was killing a goblin.

Cody Metzker-Madsen told a western Iowa jury on Wednesday that he visits a world only he can reach whenever he plays with someone.

He says he didn't realize until afterward that what he thought was a goblin was actually his foster brother, Dominic Elkins.

His lawyer is using an insanity defense. Authorities say Metzker-Madsen killed Dominic last year while the two were playing outside of their home near Logan.

Metzker-Madsen was 17 at the time. The boy's body was found at the bottom of a ravine. An autopsy showed he died of blunt-force head injuries and drowning.