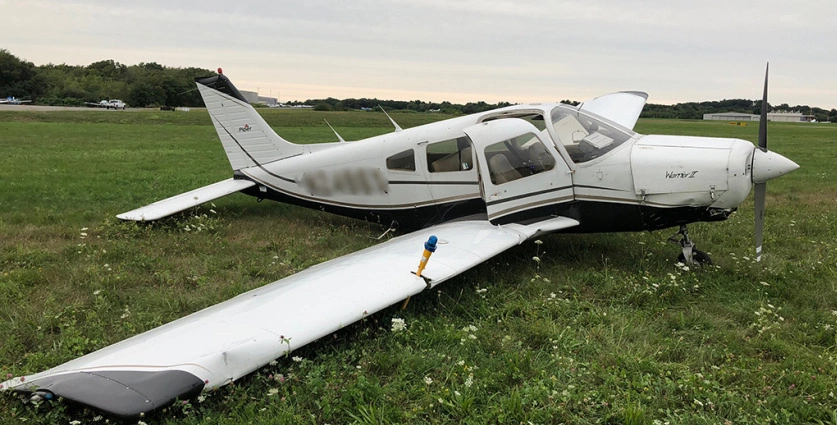 BEVERLY, Mass. — A 17-year-old student pilot making her first solo flight executed a successful emergency landing in Massachusetts after losing a wheel during takeoff, authorities said. The girl, who has not been identified, took off from Beverly Regional Airport on Sunday afternoon.

Shortly after takeoff, the pilot of the single-engine, fixed-wing plane reported losing her right main wheel assembly, The Federal Aviation Administration (FAA) said. An instructor on the ground talked the pilot through the proper technique for an emergency landing, which she made successfully at about 5:45 p.m.

The pilot wasn't hurt, although the plane suffered significant damage. The FAA is investigating.

Airport manager Gloria Bouillon said the girl was "pretty shaken up." Bouillon told the Boston Globe the "event went as well as it could have."