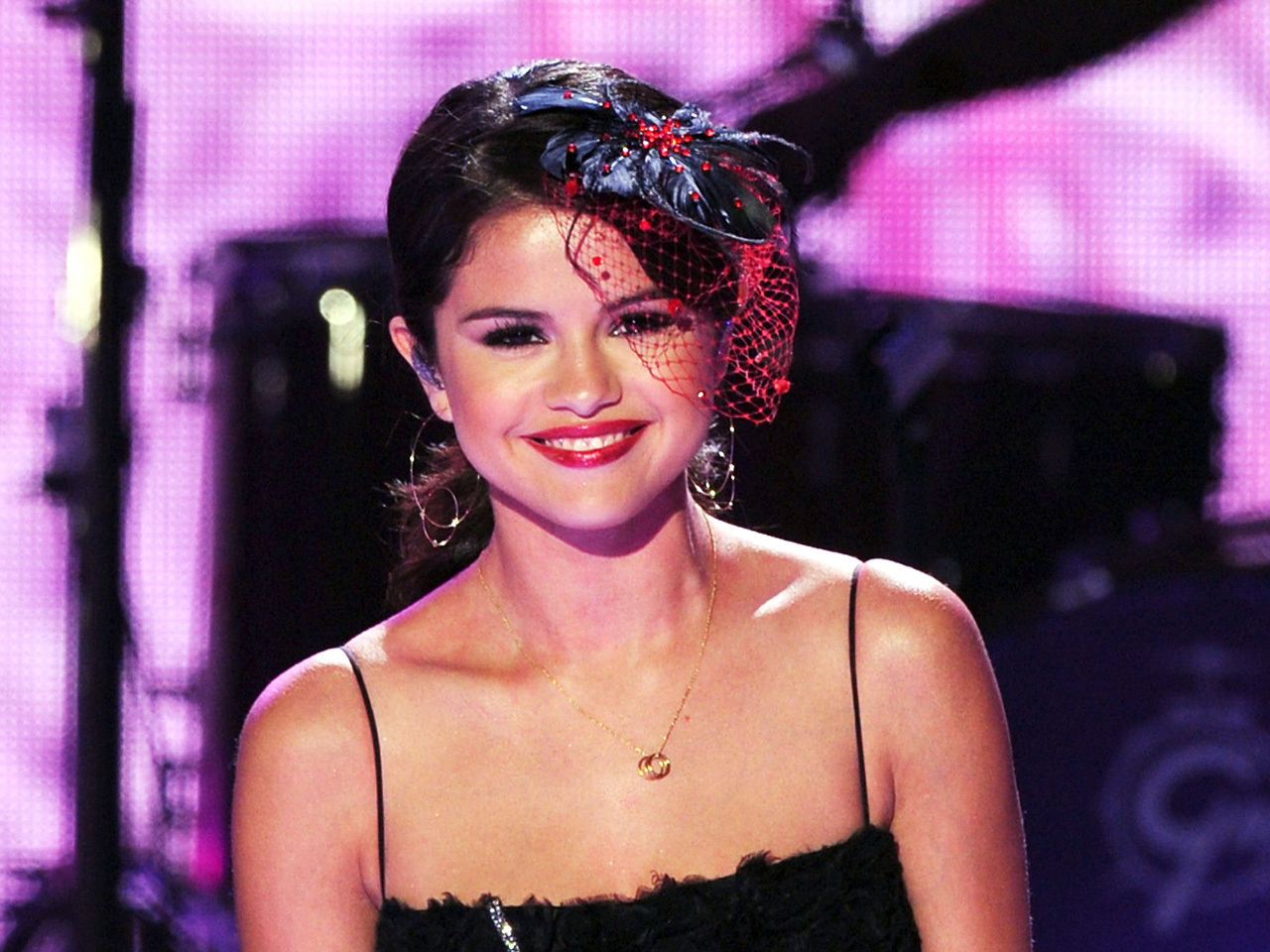 The 19-year-old star of "Wizards of Waverly Place" was named choice TV actress, female hottie and music group with her band The Scene. Gomez and her ensemble were also awarded the choice single trophy for "Who Says" and love song for "Love You Like a Love Song," which she performed at the fan-voted ceremony.

"This is for all of you guys," Gomez told the screeching crowd. "This isn't mine."

"I feel like it's been a long time since I was a teenager, like, two years," Swift joked.

Swift tied Gomez with five awards: choice female music artist, country female artist, female red carpet fashion icon, country single for "Mean" and break-up song for "Back to December." The 21-year-old crooner was also honored for her contributions to entertainment with the Ultimate Choice Award, the show's version of a lifetime achievement award.

There were moments of seriousness amid the silliness. Sean Kingston made his first live televised appearance since recovering from injuries he suffered after crashing a watercraft into a Miami Beach bridge in May.

Demi Lovato, who entered a treatment facility last November to deal with "emotional and physical issues," was on hand to accept two awards.

"You guys are what got me through this last year," she told the audience.

The ceremony ended with a tribute to the "Harry Potter" film franchise. The final two installments apparently bewitched online voters, winning the most awards of the night. "Harry Potter" swept categories such as choice sci-fi/fantasy movie, liplock, villain for Tom Felton and summer movie star for both Emma Watson and Daniel Radcliffe, who accepted his surfboard via satellite from New York.