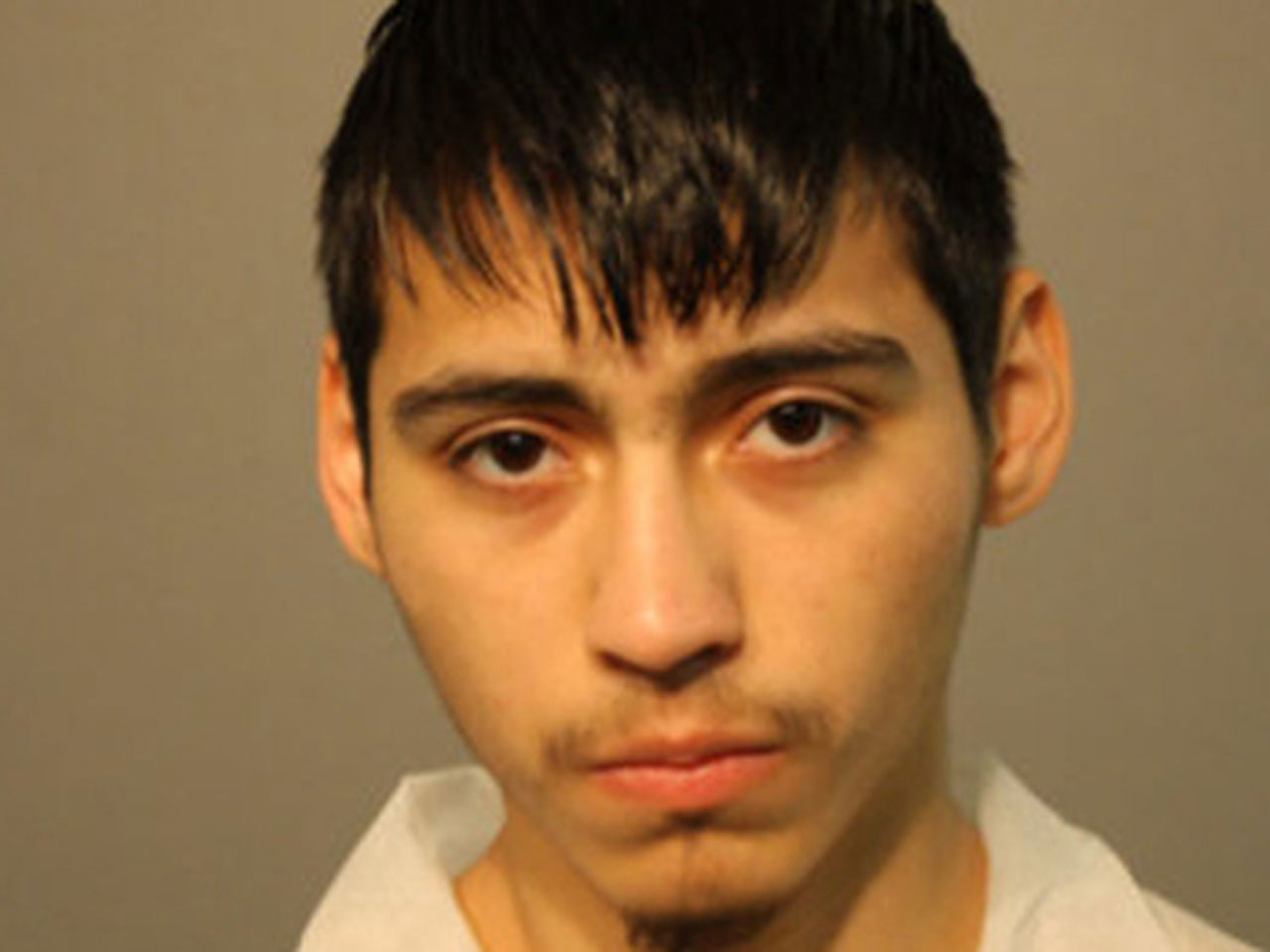 CHICAGO - An 18-year-old man was charged with first-degree murder Thursday after police found a decapitated man early Christmas morning in the Hermosa neighborhood on the Northwest Side of Chicago, reports CBS Chicago.

Officers responding to a homicide call found the decapitated 41-year-old man about 2 a.m. Wednesday inside a basement apartment, police said.

Police said they found a knife at the scene, reports the station.

An 18-year-old man, later identified as Alexis Valdez, was found standing outside the building and was taken in to custody that evening, police said. His relationship with the decapitated man was not immediately known.

Valdez, of Chicago, faces one count of first-degree murder for allegedly murdering and dismembering the man, police said. He will appear for a bond hearing Friday.

The victim's identity has not been released. Results of an autopsy scheduled for Thursday were not yet available.