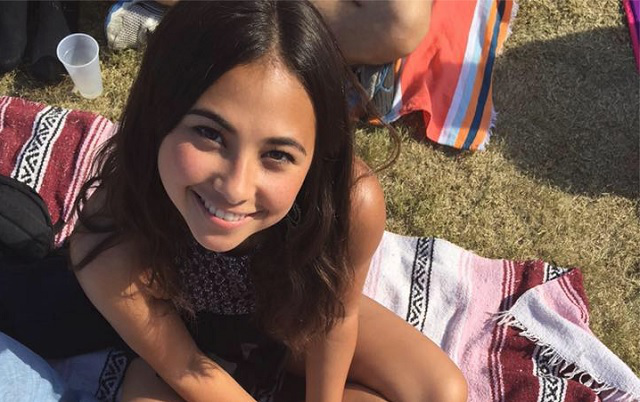 AUSTIN, Texas --A 17-year-old was arrested in the death of University of Texas at Austin freshman Haruka Weiser, according to Austin Police Chief Art Acevedo.

CBS affiliate KEYE reports that on April 3, Weiser student was seen leaving the F. Loren Winship Drama building on campus between 9:30 and 9:45 p.m. The first-year dance student texted her roommate saying she was on the way to their dorm room, police say.

Her body was found in Waller Creek on Tuesday, an area between her dorm and the drama building.

On Thursday, police asked the public for help in identifying a suspect who was seen on surveillance video in the area Sunday night. The suspect was seen walking a bike on the north side of the school's Darrell K. Royal Texas Memorial Stadium, about two hundred feet from the alumni center near where Weiser's body was found.

Police have not said if the teen who was arrested is the person seen in the video.