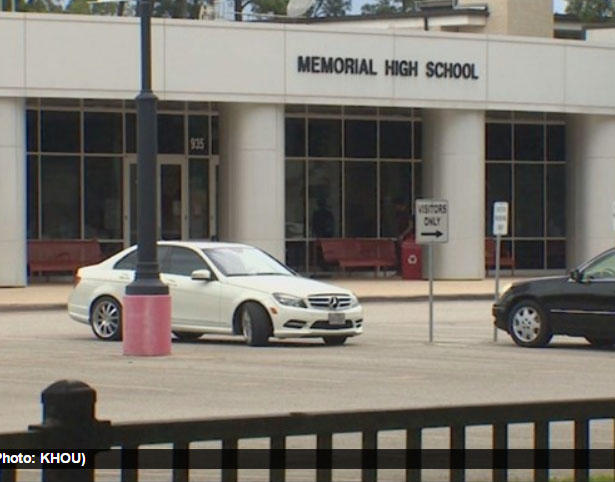 According to the Spring Branch Independent School District, a sophomore at Memorial High School was arrested March 31 and faces a state felony charge of breach of computer security.

The district said a stolen password was used to access the system and change grades. The student allegedly offered to change grades for classmates for a fee.

So far, only one other student was found to have paid the fee for a grade change.

The investigation is ongoing