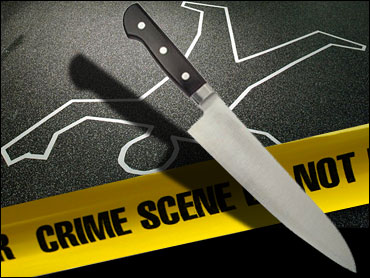 (CBS/AP) LAS VEGAS - A 19-year-old accused of stabbing his girlfriend's father to death in a Las Vegas home claims the girl asked him several times to kill her dad because he was abusive.

Jose Martinez  is charged with murder, conspiracy and burglary in the death of 45-year-old Jaime Guzman, who was found dead Monday inside a Las Vegas home. An unnamed 17-year-old was also arrested on suspicion of murder and conspiracy.

Martinez is set for a court hearing Thursday.