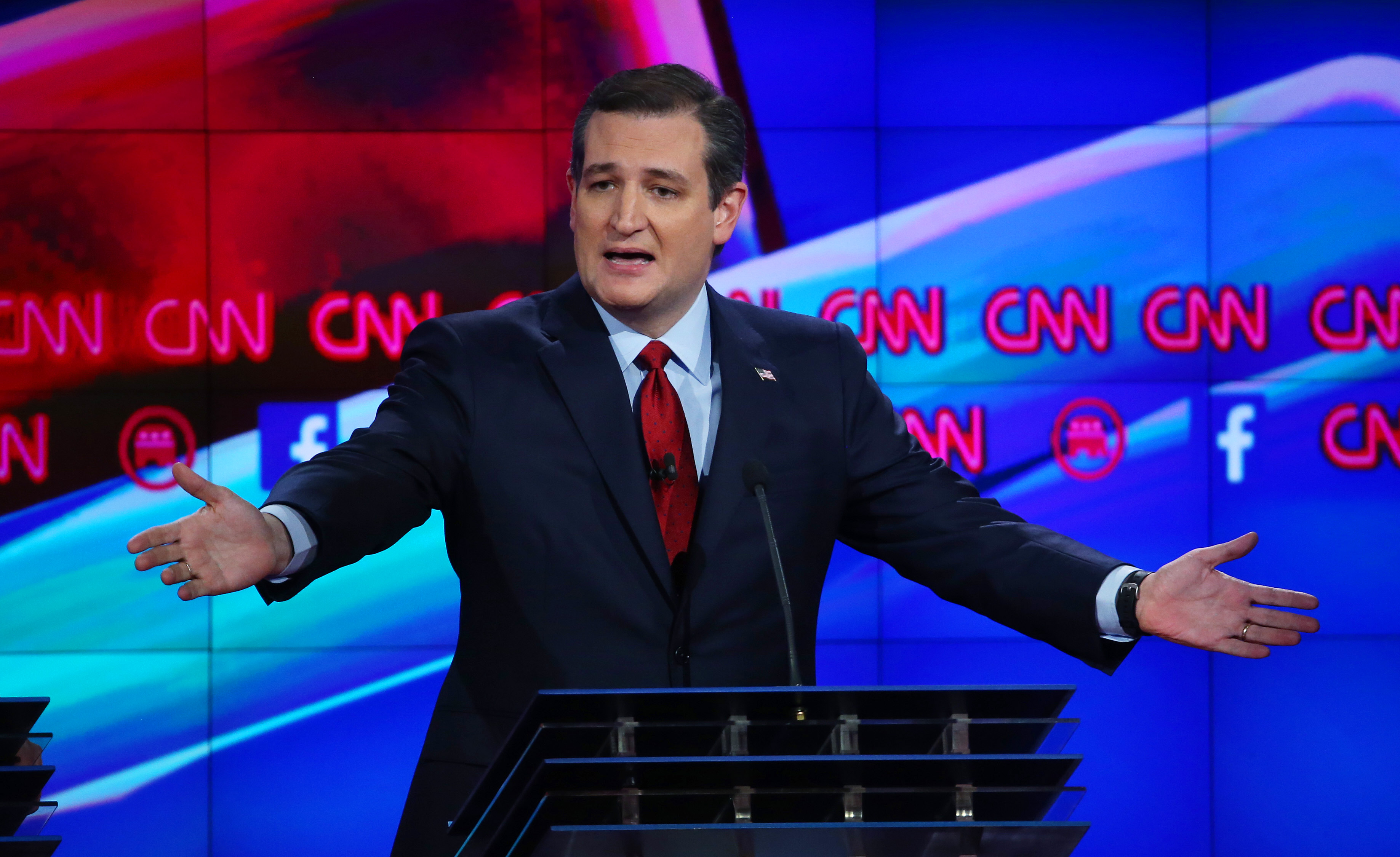 Ted Cruz is hoping to allay -- once and for all -- any fears that he is qualified to run for the White House.

In the midst of a mounting debate over whether the Texas senator is a "natural-born citizen" of the United States and therefore eligible for the presidency, Cruz's campaign has made public his mother's birth certificate.

The document shows that Eleanor Darragh, Cruz's mother, was born in the state of Delaware on Nov. 23, 1934, establishing that she was a U.S. citizen from birth.

Cruz's father was Cuban. Cruz himself was born in Calgary, Canada, but renounced his Canadian citizenship in 2014.

The Texas Republican also released his own birth certificate in 2013, which he had said proves his U.S. citizenship from the time he was born.

But despite the document's publication, the debate may still continue to haunt the Republican presidential contender.

On Saturday morning, GOP front-runner Donald Trump -- Cruz's most outspoken critic on his eligibility -- continued to slam his rival, tweeting that the matter is hardly "settled":