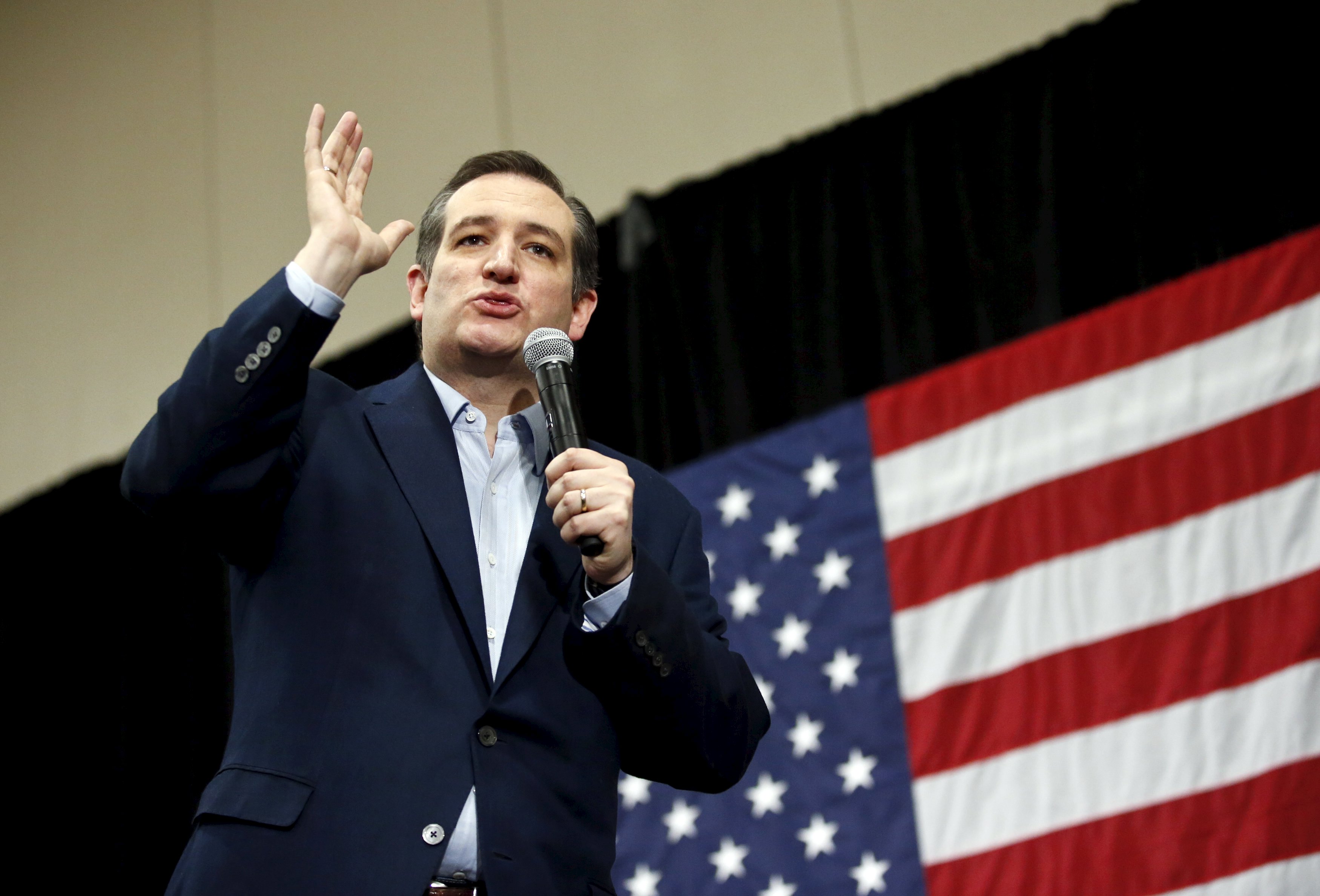 With the Wisconsin primary looming and polls showing a close race there, Texas Sen. Ted Cruz is going on offense against the other non-Trump candidate in the race: Ohio Gov. John Kasich.

Cruz's campaign is running an ad in the state suggesting Kasich offered favors and tax breaks to an Ohio-based steel company whose board he served on before becoming governor.

"Right before John Kasich was governor, he collected $611,000 from a Fortune 500 corporation. After Kasich became governor, that same company received $619,000 in state tax breaks for 'job creation,'" the ad says. "But last year the company laid off 100 Ohioans, even as the CEO cut a half-million-dollar check to Kasich's super PAC. John Kasich's not for us."

Cruz is also sending out mailers that attack Kasich on spending during his tenure in Ohio, according to the New York Times, as well as hitting him on his record on guns and the military.

Though the two men have not frequently clashed on the campaign trail or the debate stage, that has begun to change as both men seek to be the primary alternative to GOP front-runner Donald Trump. Kasich has suggested Cruz will be unable to win in November and has taken shots at his experience, while Cruz has said Kasich is playing spoiler, calling on him to drop out of the race to clear Cruz's path against Trump.

"Ted Cruz is recycling failed Democrat attacks in a desperate effort to smear Gov. Kasich," he said in a statement. "It didn't work for dishonest Ohio Democrats in 2014 and won't work for deceptive Ted Cruz now. Ohioans know that the governor has no say in what companies receive tax credits and they also know Ohio has created more than 415,000 jobs since Gov. Kasich took office."

A CBS News Battleground Tracker Poll released Sunday gave Cruz a lead in Wisconsin, finding him at 43 percent compared with 37 percent for Trump and 18 percent for Kasich. Still, Kasich is expected to do well in the Madison, Wis., area--and if he wins there, he could siphon away some delegates from Trump and Cruz in the state.