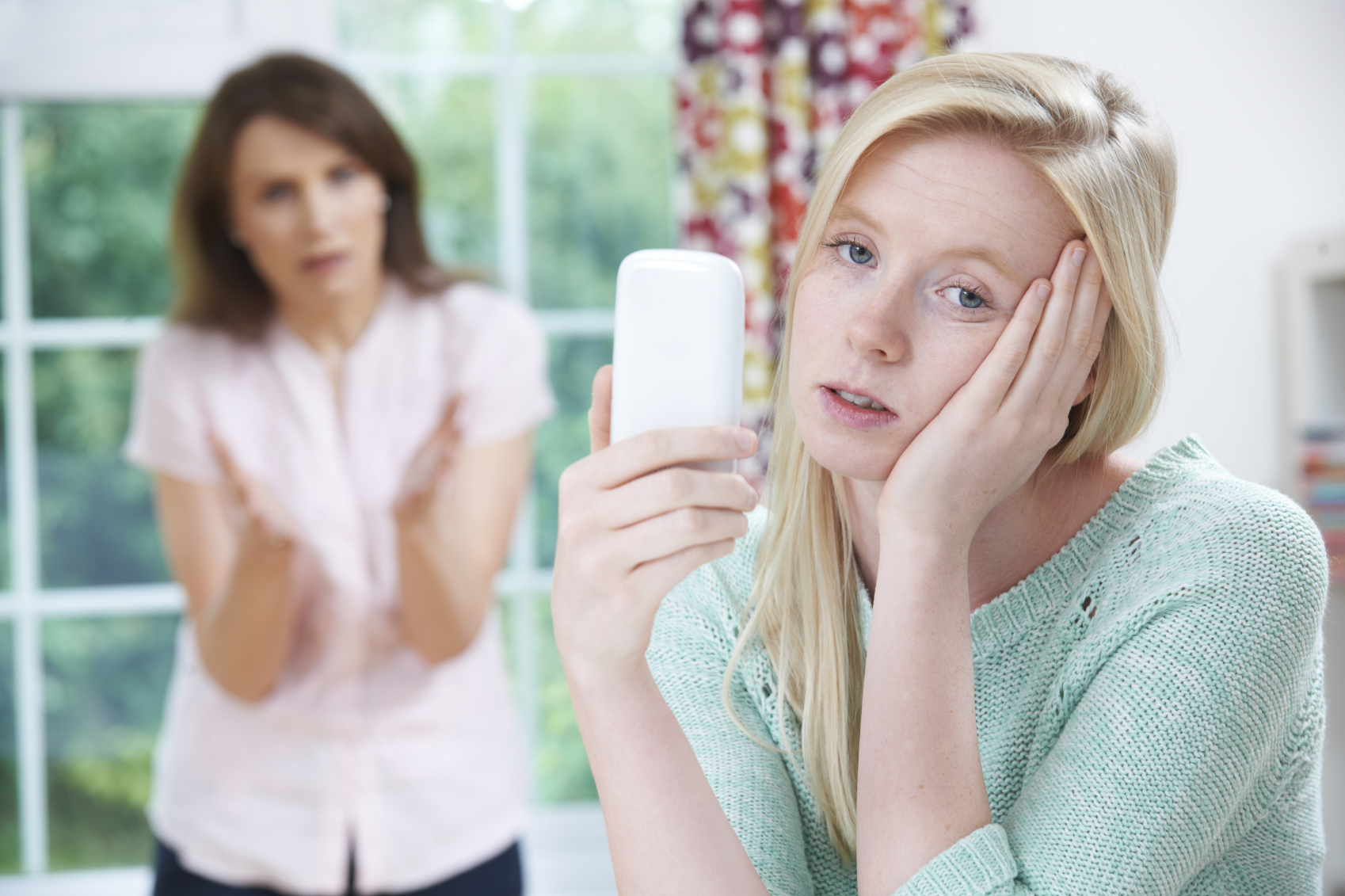 Children really, really don't like when their parents share personal details about them on Facebook. And, they wish parents would put down their smartphones and just look at their little darlings once in a while. Oh, and kids also wish their parents would trust them to use technology more independently.

Those are some of the findings from a recent survey of parents and children about their rules and expectations about technology use, and what makes those rules tricky to follow.

The survey found that parents and kids are struggling to find a balance between technology use and overuse. [7 Signs Your Child is an iPad Addict]

"Managing kids' technology use was once much easier for parents. They switched off the television when a show was over or kept an eye on kids as they used the family computer in the living room," lead author Alexis Hiniker, a doctoral candidate in human centered design and engineering at the University of Washington in Seattle, said in a statement. "But now that so many family members have phones with them at all times, it's become harder and harder to set those boundaries."

Hiniker and her colleagues wanted to understand what kids want from their parents when it comes to technology. The team asked 249 parent-child pairs, with kids ages 10 to 17, to respond to a survey about their rules, expectations and desires around technology use.

The results are sobering for any parent who ever has checked his Facebook status while helping his kid with spelling homework. Many children said they wish their parents would unplug at certain times and not use technology at all so that they could be "more present," the survey found. Unsurprisingly, children also wanted their parents to use technology in moderation, and to avoid texting or calling while driving, even while sitting at a stoplight.

Children also chafed at hypocrisy. Kids thought that parents who spend their dinnertimes typing out that last email for work shouldn't expect their children to abide by a "no devices at dinner" rule, the researchers reported in a paper they presented March 2 at the conference on Computer-Supported Cooperative Work and Social Computing in San Francisco.

Children also balked at some of the information their parents shared about them on social media.

"Twice as many children as parents expressed concerns about family members oversharing personal information about them on Facebook and other social media without permission," study co-author Sarita Schoenebeck, an assistant professor at the University of Michigan School of Information, said in the statement. "Many children said they found that content embarrassing and felt frustrated when their parents continued to do it." [7 Ways to Short-Circuit Kids' Mobile Addiction]

Some of the children's wish lists reflected contradictory impulses. For instance, kids thought parents should let them make their own decisions when it came to technology use. But, children also expressed a desire for parents to set rules and supervise their youngsters' technology use for their own good.

Ultimately, most families found it easier to enforce hard-and-fast rules, rather than implementing more nuanced ones.

"We were surprised to find that when mom and dad say, 'You can't be on Instagram,' it's easier for kids to accept and stick to that rule than when they say, 'You can be on Instagram but you have to put it away at dinner,'" Hiniker says. "As a teenager, I think I would have been happier in a world where I got to be on Instagram at least some of the time, but that really seemed to be a struggle for families."

Another insight from the survey is that parents and kids are both struggling to set healthy limits on the use of technology. Given that it's easier to simply ban devices outright, rather than setting contextual limits on their use, it might make sense to have the ability to automatically turn off or disable certain apps or functions on the phone at certain times, the researchers said.

"If app and device designers were more open to fostering healthy technology habits, they probably would make their current customers happier," study co-author Julie Kientz, an associate professor in the Department of Human Centered Design and Engineering at the University of Washington, said in the statement. "And they might bring in more families who've decided the rule is not to use it at all."

Carbon pollution up to 2 million pounds a second
Thanks for reading CBS NEWS.
Create your free account or log in
for more features.
View CBS News In
CBS News App Open
Chrome Safari Continue
Be the first to know
Get browser notifications for breaking news, live events, and exclusive reporting.